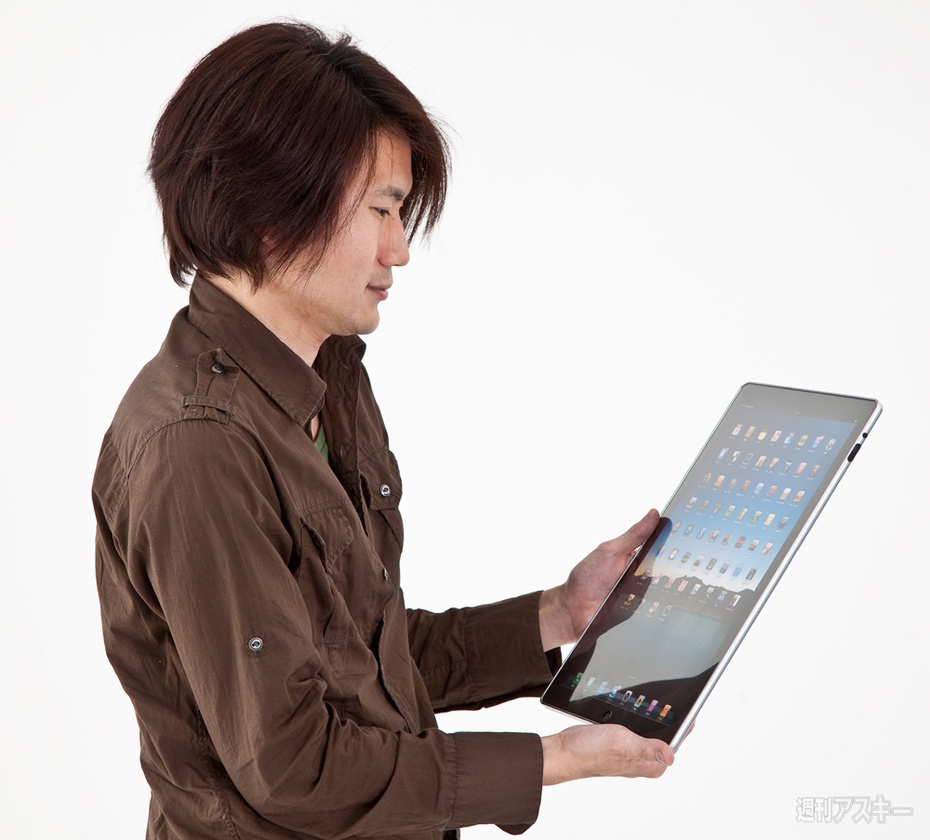 The 12 inch iPad is back in the news, this time with an OEM maker associated. It’s Quanta we’re talking about there, which seems like a strange choice, seeing how Foxconn and Pegatron are both solid Apple choices. 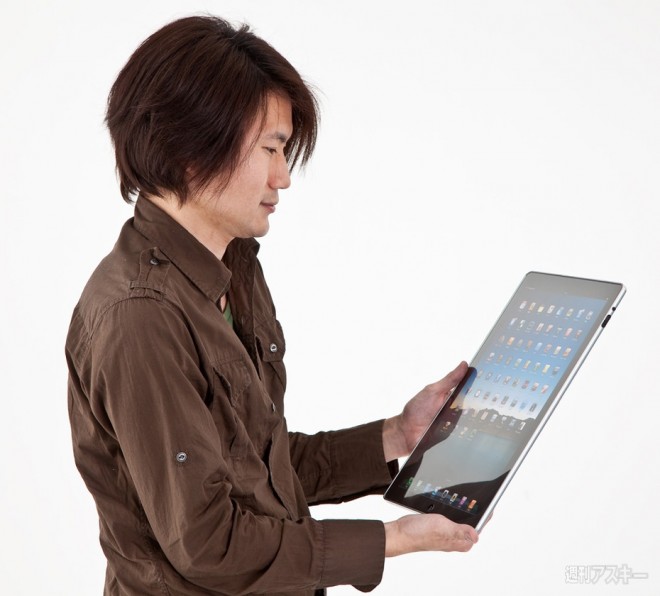 Quanta is usually contracted to handle laptops and ultrabooks for big brands, rather than tablets. They may just be handling the prototypes, since we know Apple loves to produce dozens of would be devices ahead of the final unit. Bigger screen slates would mean Apple wants to take all potential away from the Windows 8 slates, especially convertibles.

We may even see flippable and detachable screen parts or some other innovative type of hinge. Lately we’ve also heard rumors about Samsung’s potential 12 inch tablet and even seen a render of it. Samsung is expected to debut their 12 inch slate in Q4, while Apple should launch theirs next year, if everything goes well.

Apple’s Updated Design for iPad Pro 2018 Is as Confirmed by...