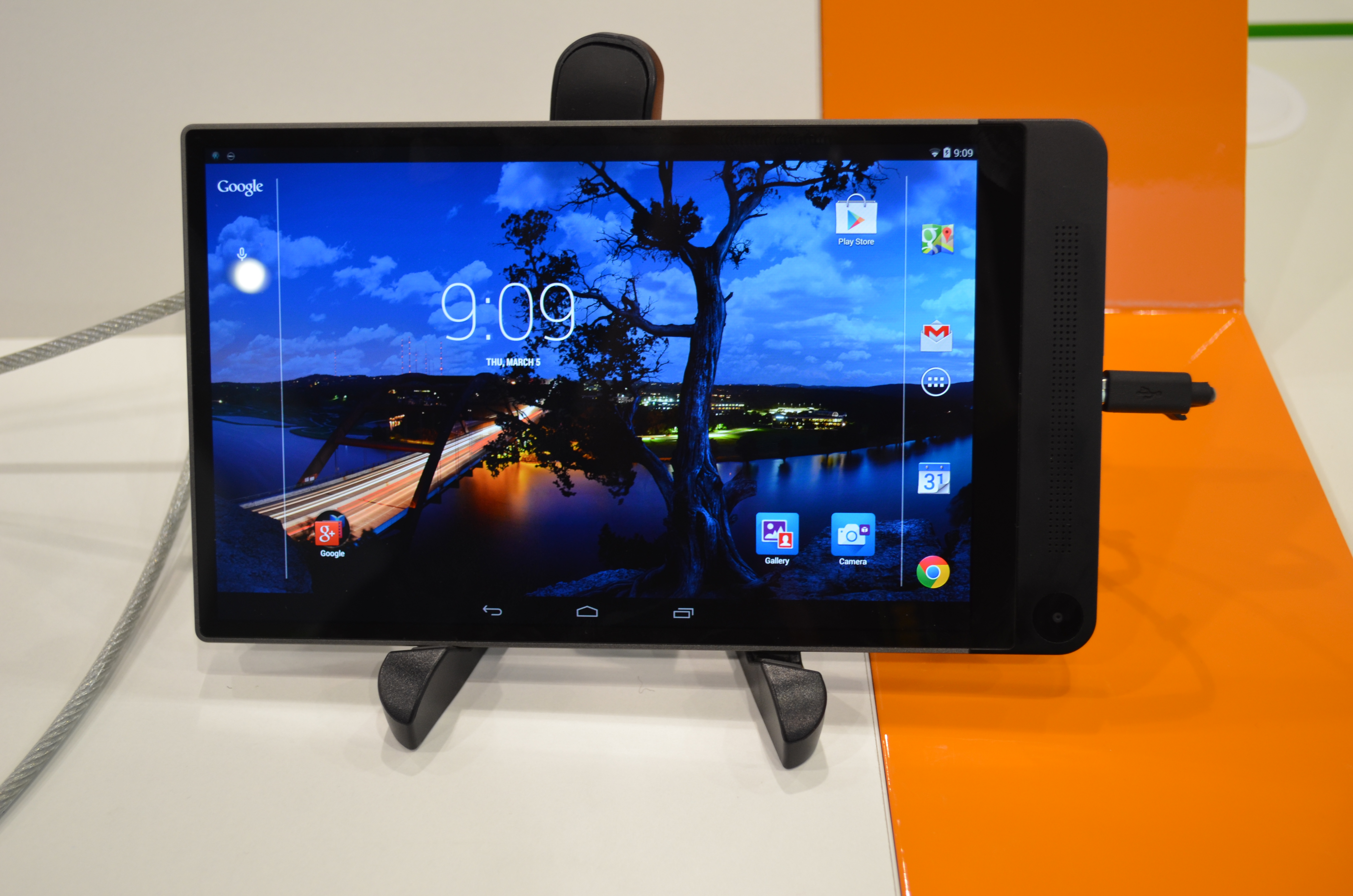 We already know that the tablet market is currently facing a decline from a while, and not even Apple will manage to do something by launching its huge iPad Pro. However, it seems that US carriers are seeing an increas of the cellular tablets lately, products that are generating extra revenues in the process. 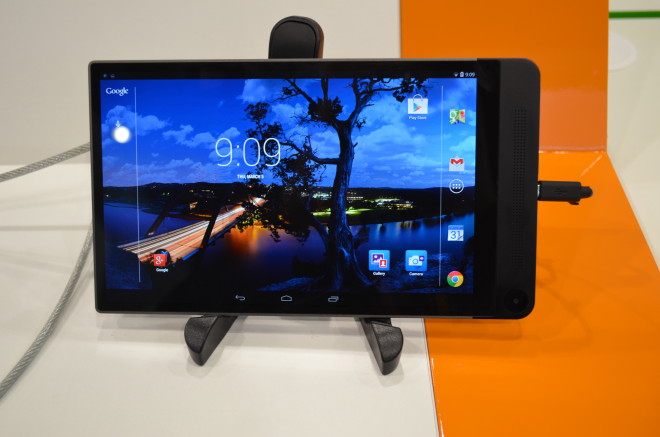 According to a report, in the first quarter of 2015, the sales of tablet devices in US have declined 3-7% compared to the same period of last year. In the same time, Strategy Analytics says that tablet shipments in US declined from 13.8 million units in the first quarter of 2014 to 13.4 million in Q1 2015. This decline seems to be small, but worldwide the situation is a little bit different.

Some analysts are saying that the 3G/4G tablet sales grown from 2.2 million in Q1 2014 to 3.2 million now in 2015. We get to know some numbers from companies like Verizon and AT&T. Apparently, Verizon sold 820.000 LTE tablets in Q1 2015 while AT&T managed to sell 711.000 of such slates. However, it seems that these tablets are entry-level models that people can afford, and not high-end ones. From this, we notice that people just need a cheap 4G tablet in order to browse the internet, and not expensive ones with more advanced features.