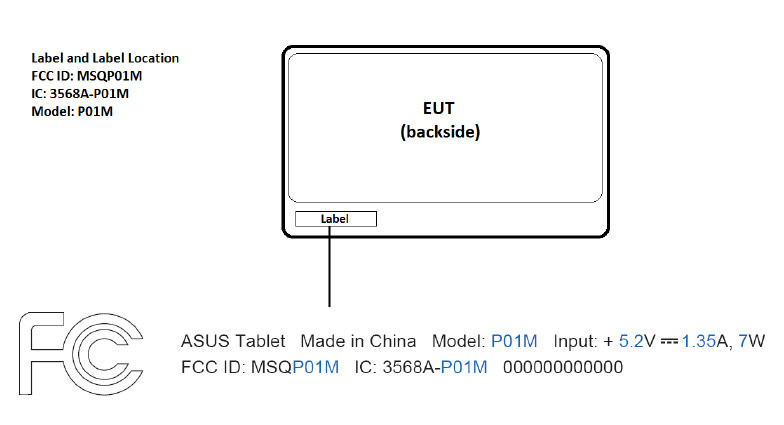 The summer time is pretty quiet when it comes to events that involve tablet or handset debuts, so theoretically there’s nothing to fret about till IFA 2015. Unless you count Computex… ASUS is a regular there and this year they’re bringing new Intel-based slates from the fresh ZenPad series. 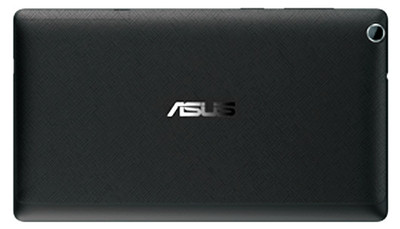 The info leaked on the web, together with specs and even a few pictures and sketches. One of the newcomers is the ASUS ZenPad 7 (Z170C), that comes in a 3G or WiFi version. The device integrates 1 GB of RAM, 8 or 16 GB of storage and an Intel Atom x3 processor, as well as microSD card slot. It has an IPS screen with a 1024 x 600 pixel resolution and it will be priced at 139 euros in the WiFi version or 159 euros for the 3G version.

ASUS ZenPad 8 is also in the cards, having recently passed FCC certification. It will come in more than one version, with 8, 16, 32 or 64 GB of storage, an Intel Atom Z3560 or Z3530 Moorefield processor, 2 GB of RAM and a 2048 x 1536 pixel resolution on an 8 inch screen. We’ll learn more at Computex, but the designs are supposed to resemble the FonePads. 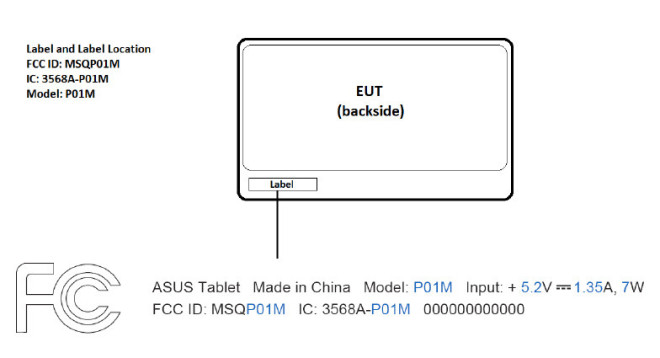 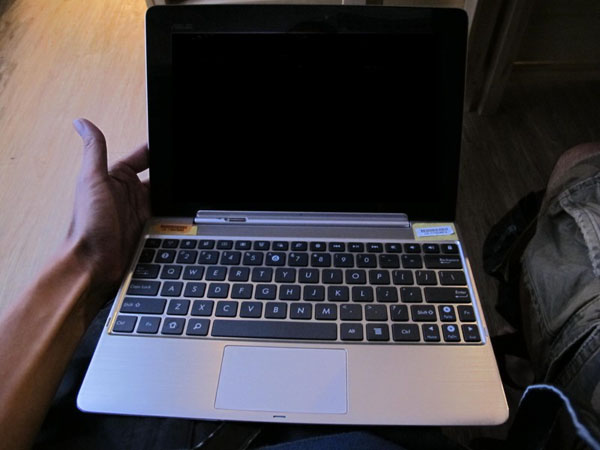