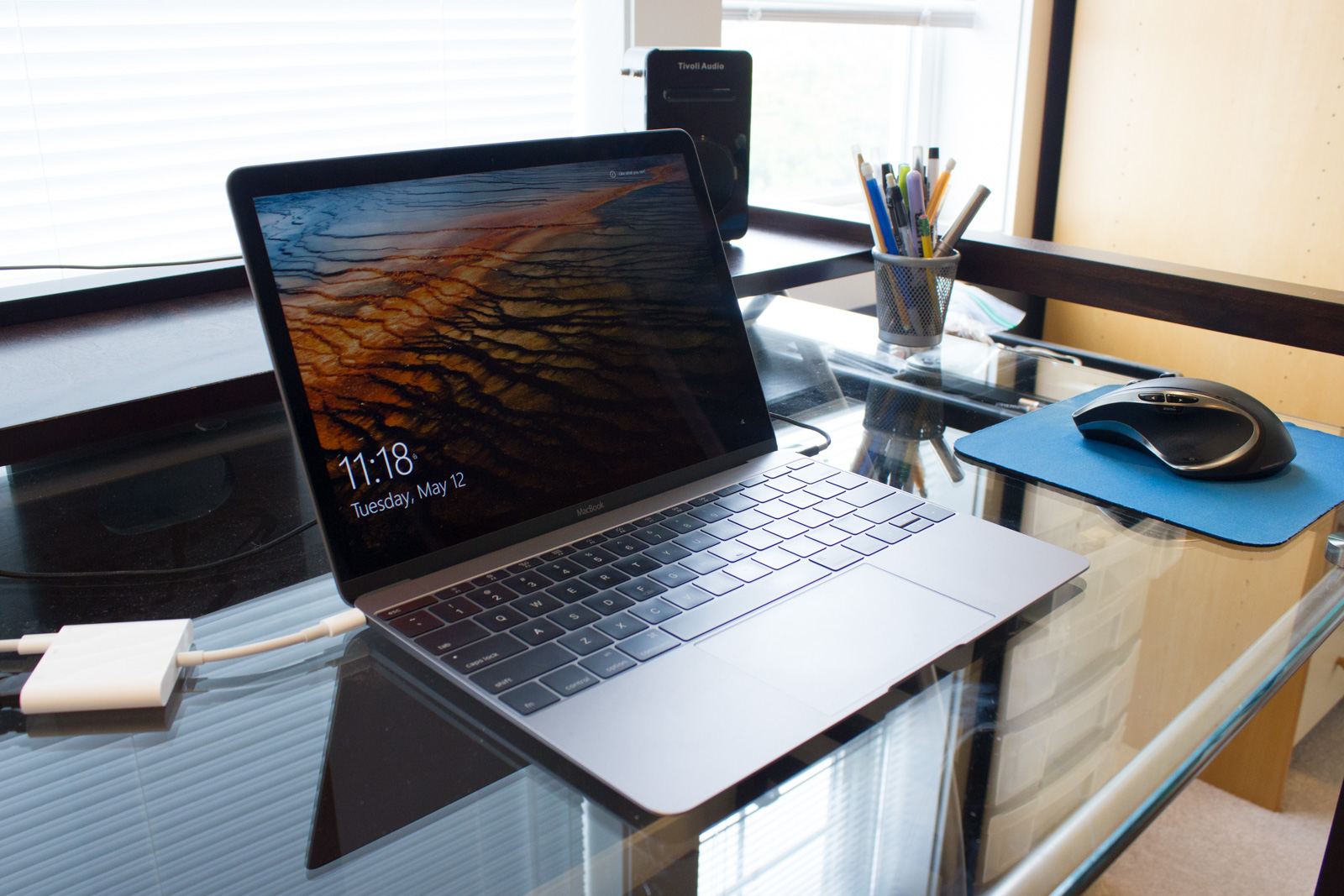 Windows 10 has been analyzed as extensively as possible, in all of its preview versions, but how about testing it on a MacBook. Alexvking.com took it for a spin on a 12 inch MacBook, the 2015 version and the results were stunning. 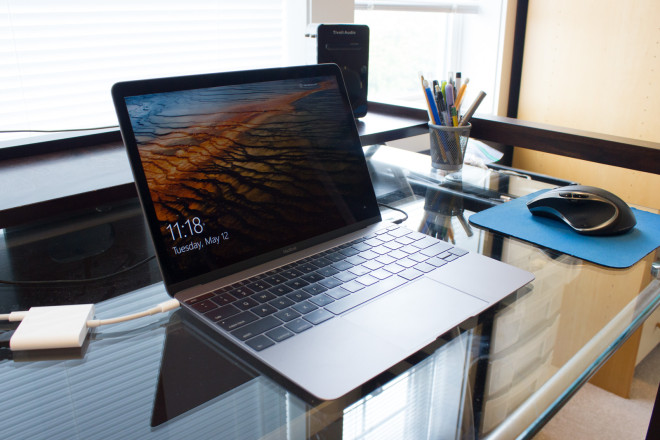 The tester upgraded his installation of Windows 8.1 to the Windows 10 Insider Preview and claims the setup was simple. The installation process also involved an app called Trackpad++, that mimics the behaviour of the trackpad from OS X in Windows. The Windows 10 experience was described as “gorgeous” on the 12 inch MacBook and the animations were great.

Circular account pictures were on the plus side and the tester also mentions that he changed desktop scaling to 150% for the size to be perfect. Microsoft Edge, which is the new name for the Project Spartan was mentioned as a “champion”, even though it’s not finalized yet. It can’t change the search engine from Bing and there’s no History feature for now. 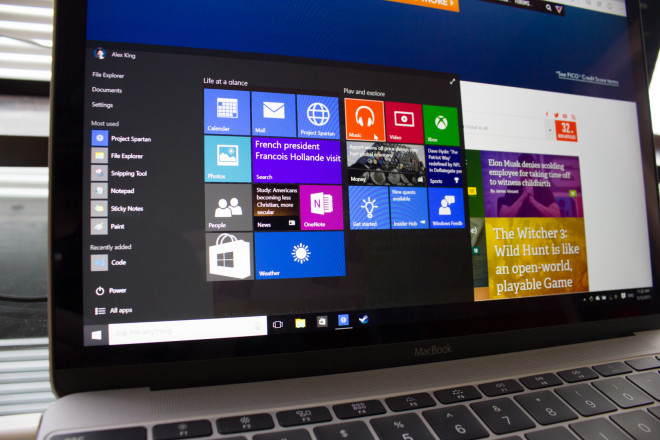 However, Edge was very fast when it came to page rendering and could handle many tabs without problems. 60 FPS graphics were also possible on this machine, with this OS. Multitasking was also great and Cortana was an excellent addition, according to the same source. Battery life wasn’t affected by the OS change, as the device got over 9 hours of use with brightness at 40%.

The main problem here is for Apple, since the experience was so fast and smooth that OS X feels a bit dated after trying Windows 10… Well, WWDC 2015 may change that, or will it? 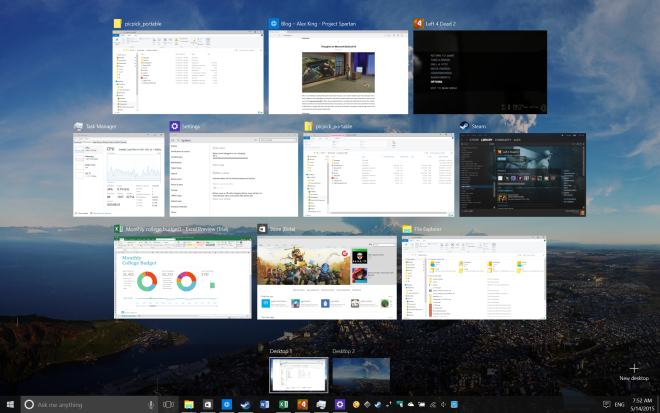