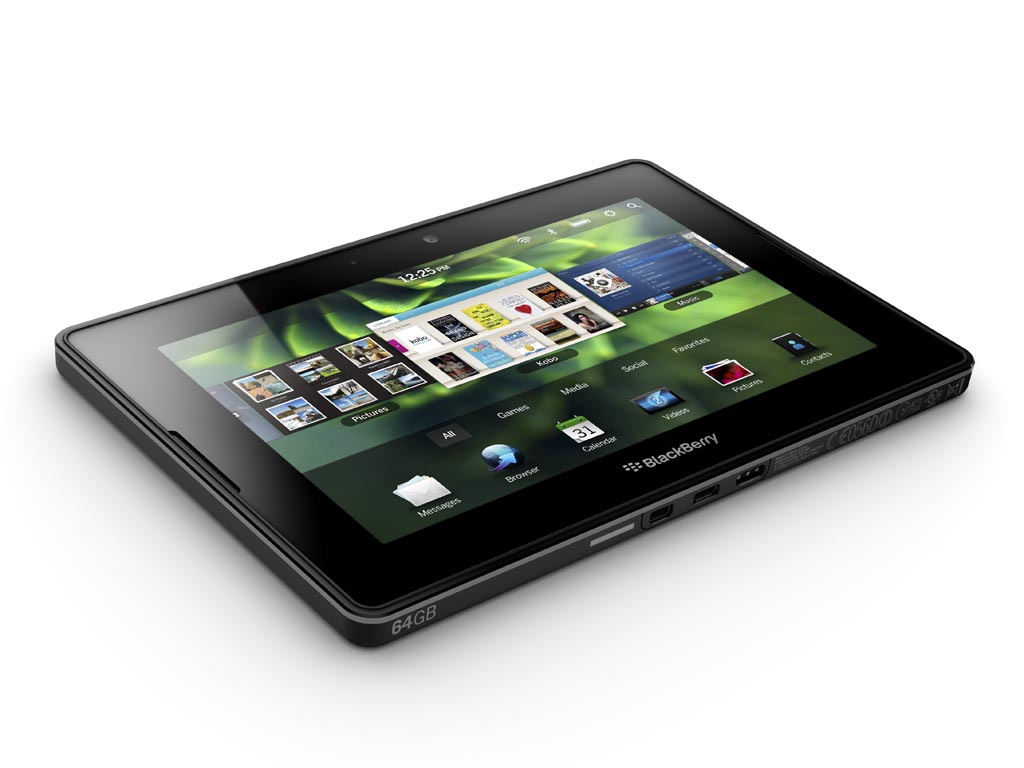 After the Mobile World Congress now ended, it seems that the vice-president of global product management of BlackBerry, Francois Mahieu said in a interview that BlackBerry isn’t ready to release a new tablet on the market yet. 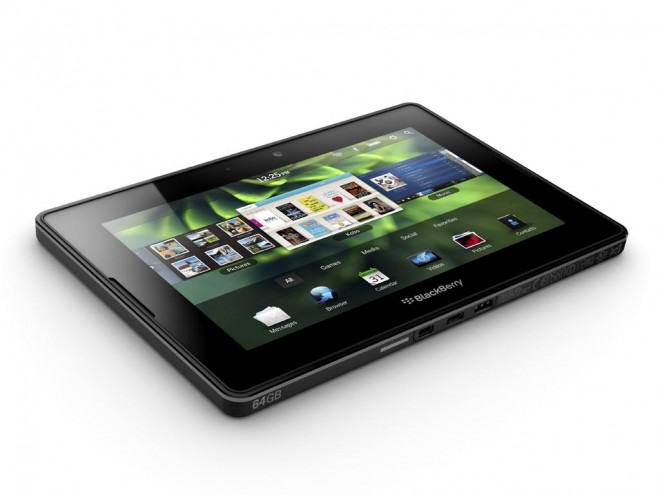 In a interview, Francois Mahieu said: “Would BlackBerry consider one day re-entering the tablet market? Yes. Will BlackBerry do it in the coming months? No.” The first BlackBerry tablet, the PlayBook has received a lot of critics so it wasn’t able to sell in any significant numbers.

They say that a new PlayBook will be released when the time it’s right, not now. Mahieu also said: “When we launched PlayBook, beyond the fact that everybody knows that PlayBook was no a huge success, everybody loved it. I wouldn’t be surprised if we have a meeting one day and I show you a tablet. We have equity in that space, but we’re not ready. We need more time.” So maybe 2015 will be the year when we could see a new PlayBook tablet. 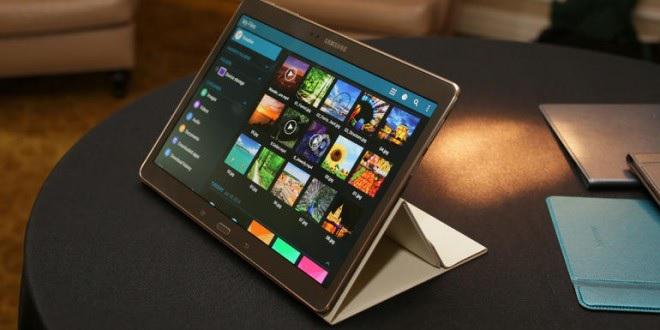 BlackBerry and Samsung Secu Tablet May be the Beginning of a...