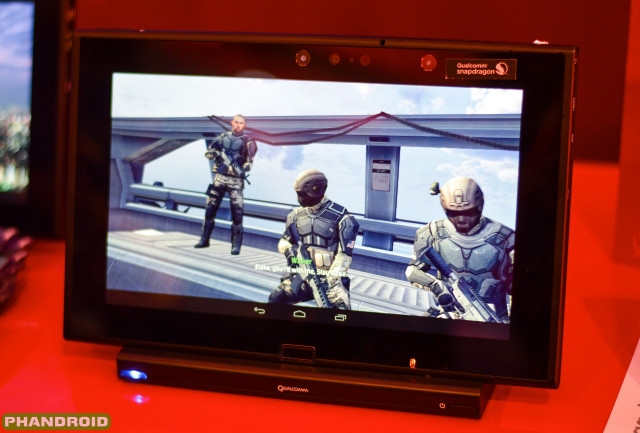 Recently, at Mobile World Congress 2014 we had the opportunity to see one of the firsts 4K tablets. This tablet comes with a little bit more besides the 4K display, the latest Snapdragon processor by Qualcomm, named Snapdragon 805.

Even until now we only saw just 2K devices like tablets and smartphones it seems that the future it’s really bright, so we’re getting ready for the next level – 4K displays for mobile devices, a technology that was implemented only on high-end Smart TV’s, but not anymore. The Qualcomm’s team has managed to create this little Snapdragon 805 SoC in time for the next 4K devices.

Today, we can take a little look on a 4K reference tablet that runs on the very latest Snapdragon 805 processor. We see how a gaming experience it’s influenced by such a processor and a 4K display. The game that it’s running on the tablet it’s Gameloft’s Modern Combat 5, a game that definitely looks amazing.

The new Snapdragon 805 processor will arrive on the market on certain Android devices later this year. However, some rumors say that we could see a device like this even earlier, more precisely in May. 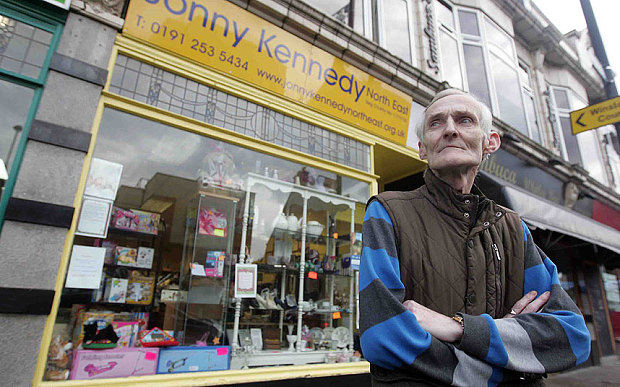