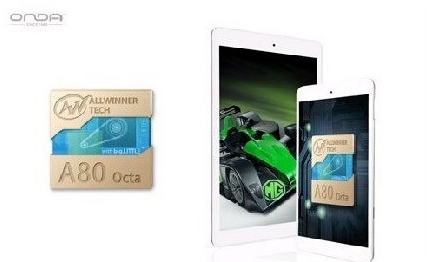 Even if on the market we see a lot of tablets that are using Intel’s Bay Trail CPU’s because of the low price, we also have Allwinner and Rockchip, two manufacturers that recently launched two new octa-core processors named Allwinner A80 UltraOcta and Rockchip RK3288. 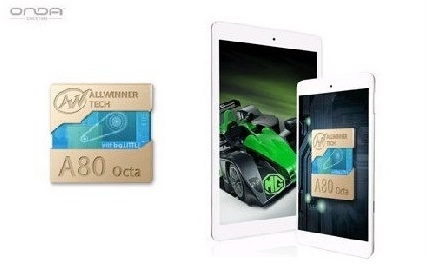 Also, recently a benchmark test revealed that Onda will produce the first octa-core tablet with the Allwinner A80 UltraOcta CPU inside, while the iFive company will be using the Rockchip RK3288 processor for a tablet named iFive Mini 3.  As you can see, the Onda tablet will pack a 7 inch display with a 1280 x 800 resolution, the Allwinner A80 octa-core chip clocked at 1.8 GHz, 2 GB of RAM and 16 GB of storage. 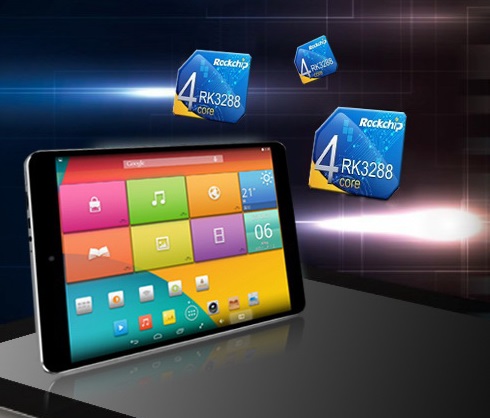 The 2nd octa-core solution, the Rockchip RK3288 will be used by iFive on a tablet that should pack a 9.4 inch display with 1280 x 800 pixel resolution, 2 GB of RAM and Android 4.4 KitKat as default. It remains to see when these tablets will arrive on the market and of course how much they will cost.