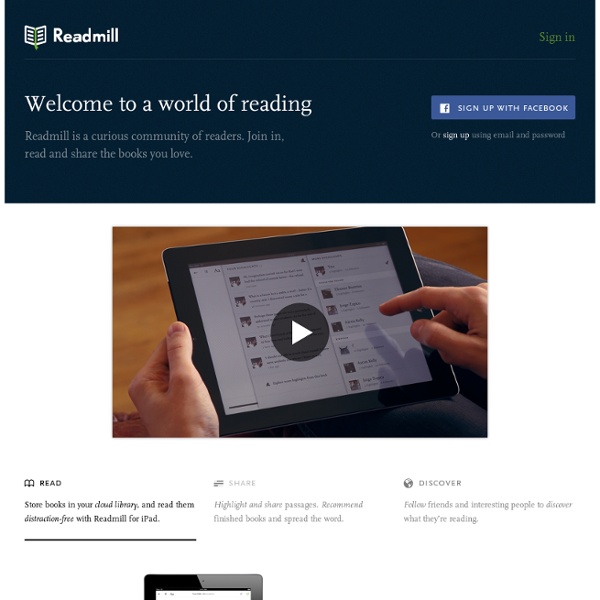 The Ebook reader firm ReadMill is now closing down after its app service has been acquired by Dropbox. The company shelled out $8 million for the purchase and this follows a series of similar moves from the cloud storage service.

ReadMill is a company based in Germany, that has developed an iOS and Android app that has proven to be popular among people who read on electronic devices. It supports Adobe DRM and enables users to download books from Nook and Kobo. The company has also developed technology that enables users to drop notes into ebooks and share them with other people.

That’s probably why DropBox snatched them up. The ReadMill story is over according to their recent blog post, but they’re ending on quite a sad note, saying that they failed to create a sustainable platform for reading. Their team will join DropBox and I’m sure we’ll hear of their exploits in the future.