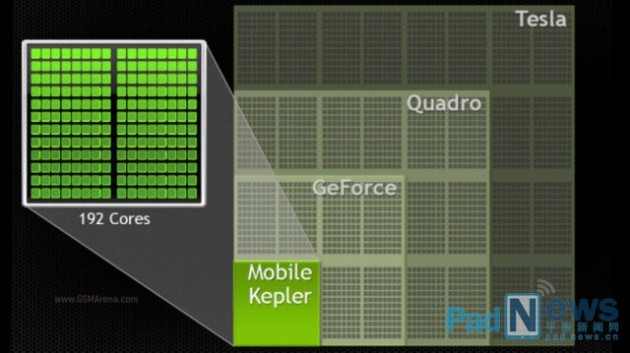 It seems that the new fifth-generation mobile arhitecture Nvidia Tegra 5, also known as code Logan (or Wolverine, one of the superheroes of the Marvel Universe), will be unveiled in early 2014.

In the past few years, Nvidia had make a habit by dressing up its mobile architectures with superhero names. The Tegra 3 was named Kal-El (Superman), and Tegra 4 was named Wayne (Batman). Tegra 5 will have a graphics subsystem based on Kepler arhitecture, introducing for the first time a single unified shader GPU.

This GPU offers performances that are similar to what is found on laptops equipped with GPU GeForce 600 Series (GT600m). Nvidia promises that the new Tegra 5 will have a lower energy consumption through a much finer engraving 20 nanometers. Logan could be formed on an ARM Cortex-A50 architecture (Corte-A53 and Cortex-A57) giving it the 64-bit compatibility. We would find out more about this in the next few months, at CES and MWC 2014. 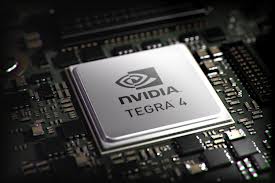 Nvidia Tegra 4 Devices Will Be Announced This Quarter