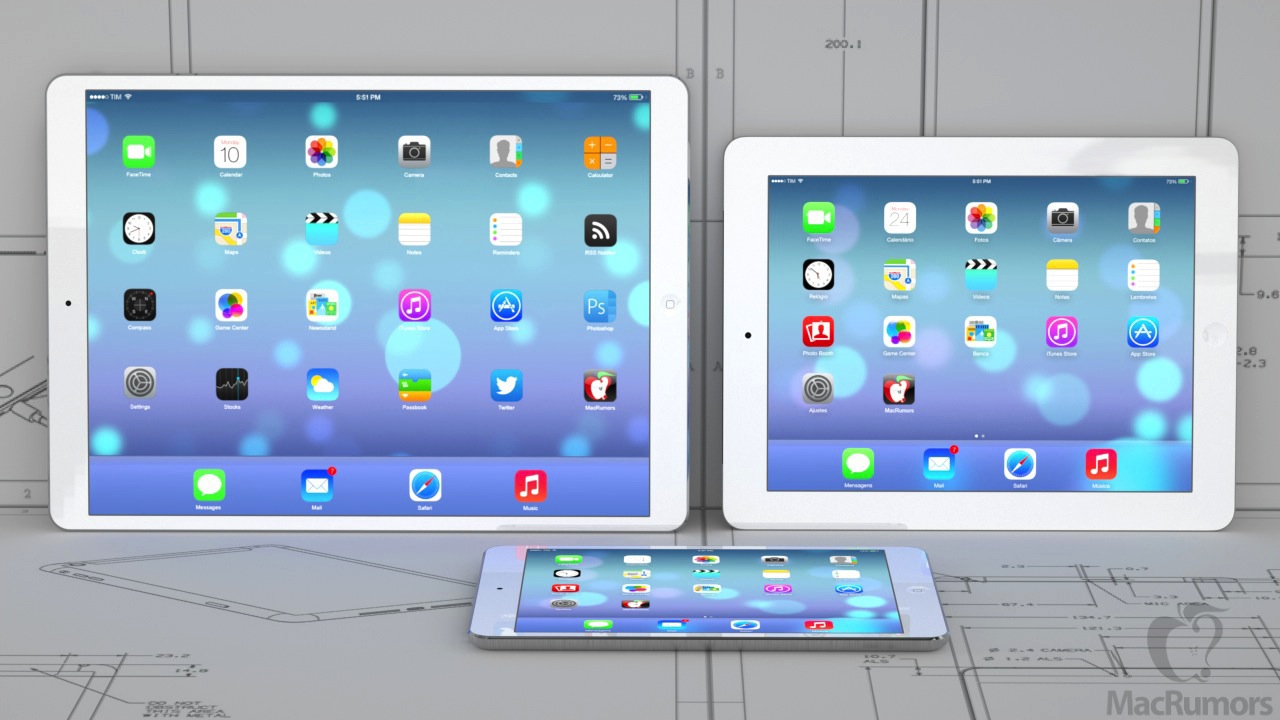 The folks of Techradar have come up with a collection of rumors related to the iPad Pro, the much talked about 12 inch Apple slate. Even though the whole tablet world is focused on 7 and 8 inch models, there’s still room for these giants. 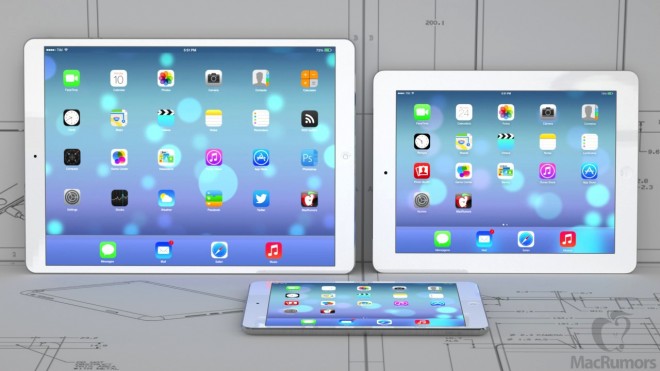 Apparently even the name iPad Air should stir something inside anyone who deems himself a good analyst. The move to the Air naming suggests that the tablets are getting closer to the functionality of laptops, at least in the Apple ecosystem. As rumored before the iPad Pro is expected to provide a portable and powerful alternative to the MacBooks, if possible.

A professional tablet like this will be released in 2014, following the iPad Air and probably also debuting in the fall. Foxconn sources have claimed that Apple wants to opt either for a winter or spring release this time. The iPad Pro is rumored to have a 2K display, in its first version and then a 4K one will come in October.

The newcomer will obviously be heavier than the iPad Air and also a bit thicker, but probably not more than 8 or 9 mm. Insiders also talk about new features like an iPad Pro keyboard case, iOS 8 with special options for its Pro activities and a truly HD webcam with eye tracking. What do you make of these? 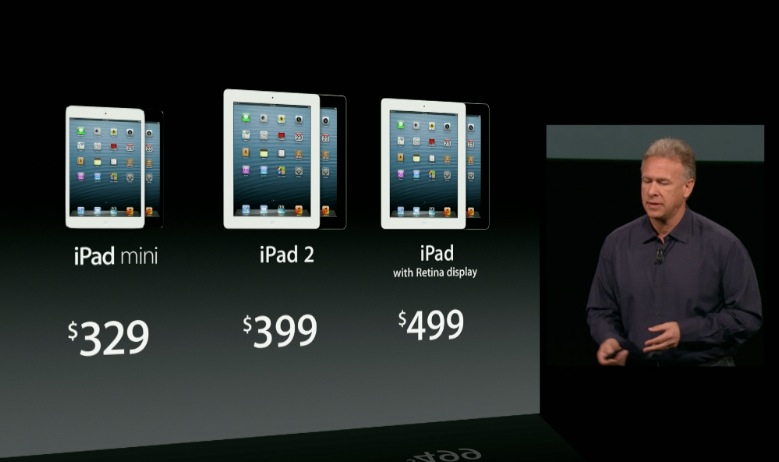 iPad Mini LTE Deliveries Delayed Until the Last Month of the...