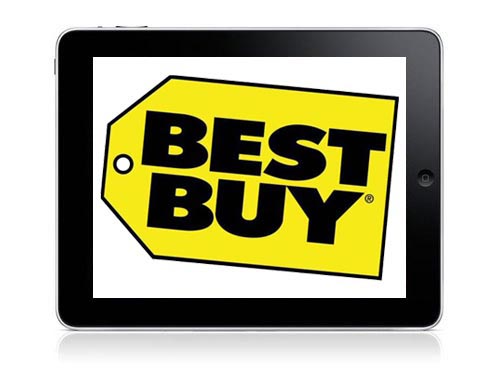 It appears that tablet sales are not what they used to be, according to Best Buy CEO, Hubert Joly. He warns that these sales are crashing and somehow laptops are coming back, as users have found the limits of the “post PC” current.

This comes after Apple recorded its first important drop in iPad sales in the most recent quarter. Overall, the tablet demand dropped all across the industry, it seems. We talked last year about the tablet market saturation and I can only imagine it got worse from 2013 till now. Best Buy’s boss, blames the drop in sales on several factors, including the form factor, that has become too popular for its own good.

He also criticizes tablet makers for not giving owners a reason to upgrade. A good comment he made was that over the past year or so there hasn’t been a high degree of innovation as in the past two years. Meanwhile, full Windows laptops have gone to $300 as the new price point. 2 in 1 notebooks with removable screens are more flexible form factors that are biting into the tablet market share, with students being their target audience.

Samsung and Amazon will launch an e-Book download service for Galaxy...