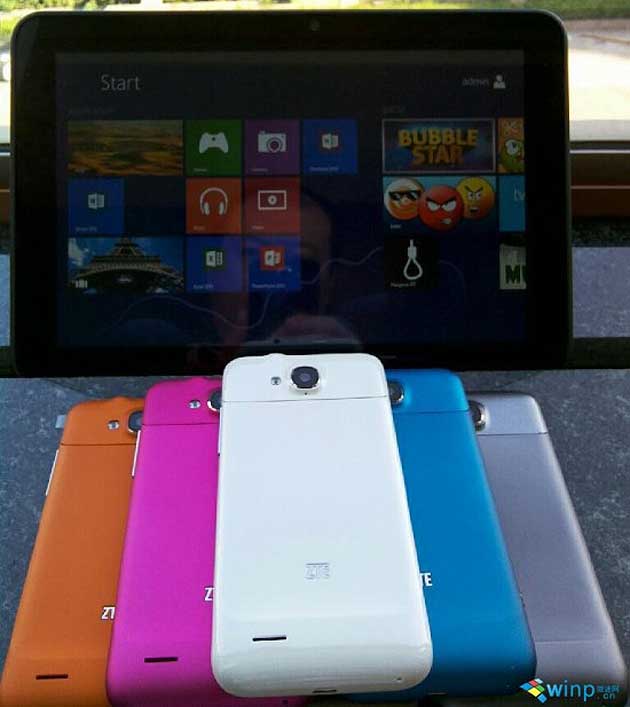 After IFA and Computex 2012 there’s another show going on right now in China, the China International Exhibition, that’s a good way to score some pics of upcoming devices. People present at the event spotted no less than 3 new Windows Phone 8 smartphones made by ZTE and a Windows 8 slate as well. Apparently, the images were also published by a ZTE marketing director on Chinese social networking site Weibo.

The tablet shown here is most likely a 10.1 inch unit with Windows 8, a front camera and that’s pretty much everything we know about it. What’s really interesting is that officially ZTE was not known as a Windows 8 partner with real products announced, unlike ASUS and Samsung for example, who already showed a bunch of devices. Next week, on September 27th Intel and Microsoft have an event scheduled together and for some reason, ZTE is also among the attendees, together with Dell, HP, Lenovo and ASUS.

Considering this is an Intel event, it would be logical for ZTE to announce an Intel-based Win 8 tablet, although at first sight I’d say they’re more fit for the Win RT ARM slate initiative. The focus will be on Intel’s new Atom Clover Trail processing solution, while on the RT side I expect ZTE to work with Nvidia or Qualcomm. Is there any big phone/tablet maker that isn’t part of the Windows 8 frenzy? 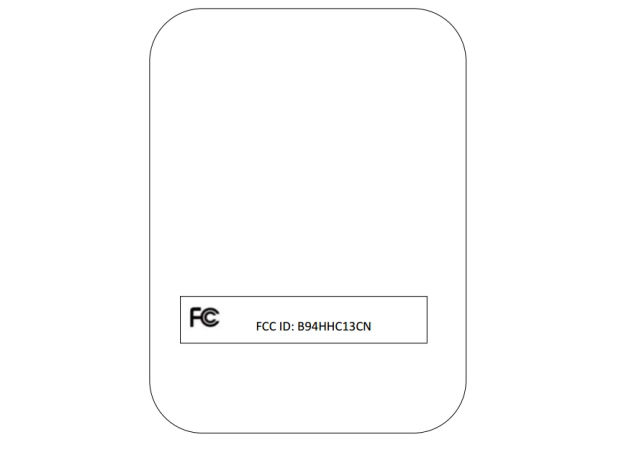