Sony has done a really great job with its newest Xperia Z tablet, making it one of the best soon to be available on the market devices. The tablet that recently went available in Japan for NTT DoCoMo will soon be hitting the stores throughout the world.

There are little things that Sony left to be desired about the Xperia Tablet Z. The device has no flaw in terms of the design, as it it the thinnest tablet available and also highly capable to withstand shock, dust and watter, with IP57 certification, just like its brother smartphone. The device that offers a 10.1-inch, 1920 x 1080 pixels resolution display will be available in both WiFi only and LTE variants.

The WiFi only version of the Xperia Tablet Z has now passed FFC certification and is expected to hit the sore shelves soon enough. The 6.9 mm thin device has now its formalities in order and is going for the designated stores in the US. The LTE version should also follow for certification really soon, and it will be a worthy competitor to go against Apple’s iPad offer and other flagship devices of the sort. We hope to get some accurate pricing offers as soon as this month. 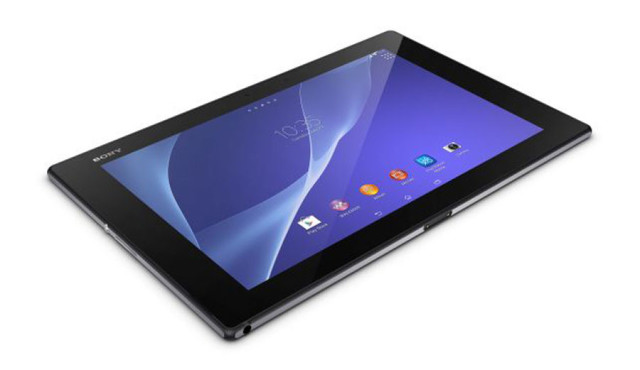