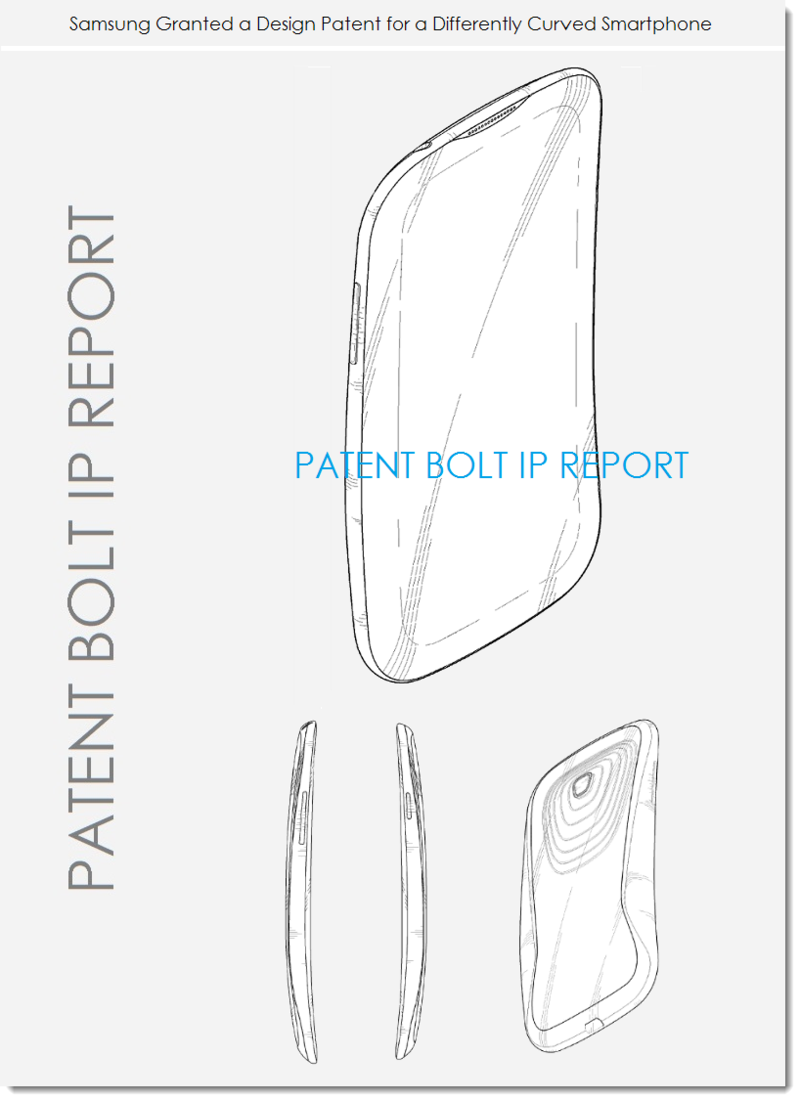 A report from the International Times in India give us some informations about the next curved smartphone from Samsung. It seems that the company will not use curved displays on the next flagship, Galaxy S5. 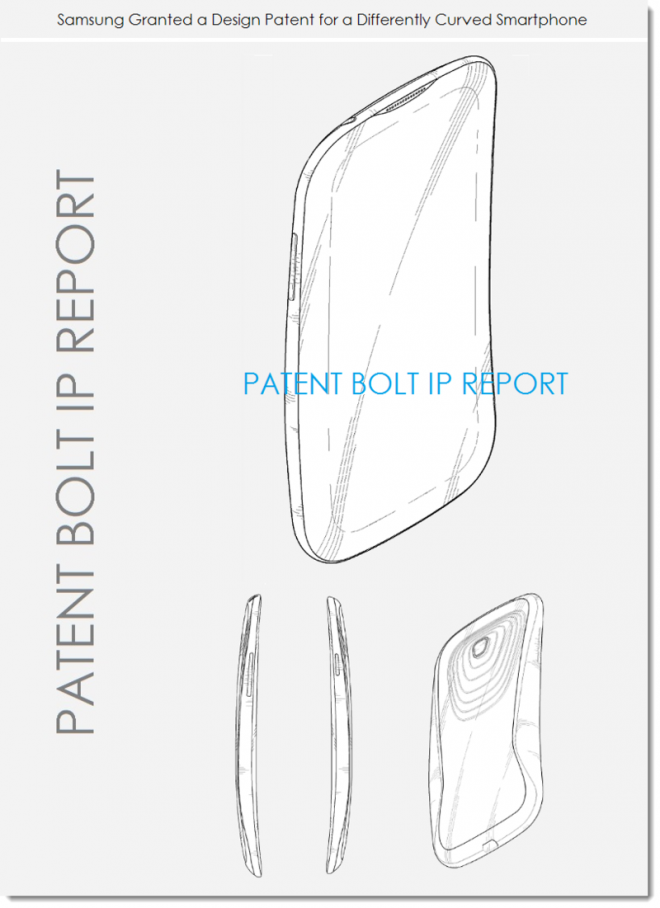 Kim Jong-hyun, an analyst at Eugene Investment & Securities said: “Curved ones will be unveiled late next year as a Galaxy variant rather than as a flagship model”. Samsung has a curved smartphone right now, called Galaxy Round, but because of the design, this smartphone hasn’t been received very well in the marketplace.

The next generation of flexible display smartphones will be out in 2015-2016 in multi-fold designs. These design patents published by the U.S Patents and Trademark Office don’t give us pertinent informations about a particular design. Samsung is thinking to make a different curved smartphone, that unlike the Galaxy Round, this one will be curved vertically. Also, Samsung had granted a new design for a tablet with a Corner Home Button and a patent for a tablet that’s dockable with a Keyboard Base.