Samsung didn’t launch new tablets at CES 2015, in spite of the fact we were expecting at least some Tab Pro models and a Galaxy Note with 10+ inch diagonal. That doesn’t meant they aren’t preparing new slates for this year, as shown by the leak below.

Two new models codenamed SM-T116 and SM-T113 have popped out, both as budget Android tablets. The product are part of a so called Project Goya and their codenames indicate that at least one of them is the successor of the Galaxy Tab 3 Lite. The devices are based on the specs of the Galaxy Grand Max and Galaxy J1. SM-T113 was found in the Indian import record keeping site Zauba, captured on screenshot above.

This slate is meant for the European market, with the listed price of $549. Meanwhile, the SM-T116 was also leaked a few weeks ago and it comes with a 7 inch display, a 1.2 GHz quad core Spreadtrum SC8830 processor, 1 GB of RAM and Android 4.4 KitKat. Samsung wants to debut these products by the third week of January 2015. 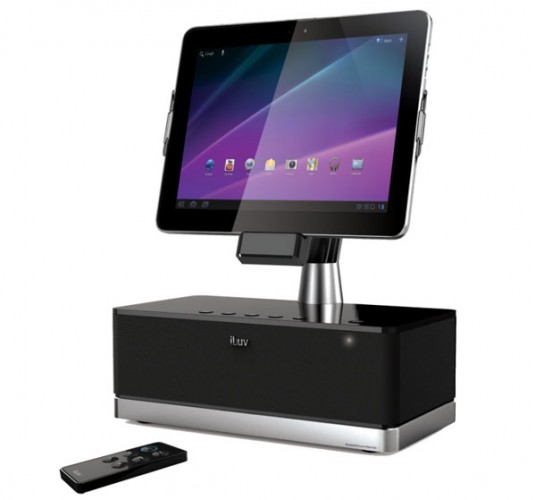 iLuv iSM524 is an Audio Dock for Samsung Tablets