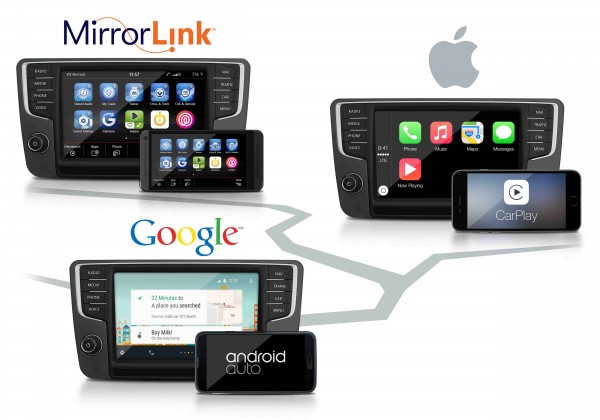 Volkswagen has launched some interesting technology at CES 2015, including some solutions related to Android Auto. Among them we find MirrorLink, the company’s second gen “modular infotainment platform”, that integrates Android Auto and Apple’s CarPlay into the system. 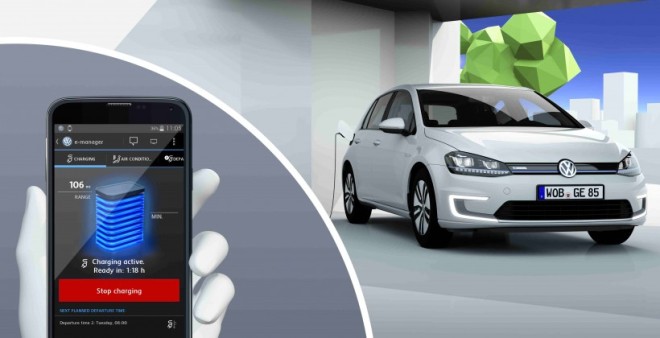 MirrorLink is able to natively integrate the smartphone apps into the in dash system and some of the brands that have been tested and approved include the likes of Samsung, HTC, LG and Sony. As far as the in dash system goes, it includes 3 displays, a 12.8 inch one and an 8 inch center screen, plus a 12.3 inch instrument cluster. The center screen provides touch feedback via haptics, so the driver knows when a command is taken.

Gestures are also available and even interactions with the in-car cameras. Imagine moving your hands while in the cockpit of your car in order to increase volume, activate GPS and more. The systems mentioned above will debut in USA first and then Europe and obviously support for media streaming libraries into the car infotainment and sound systems will be included. 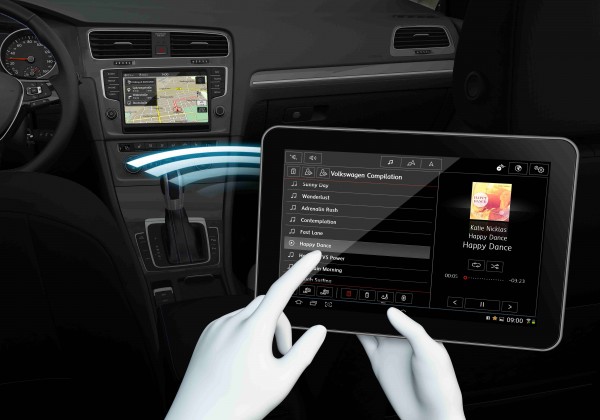