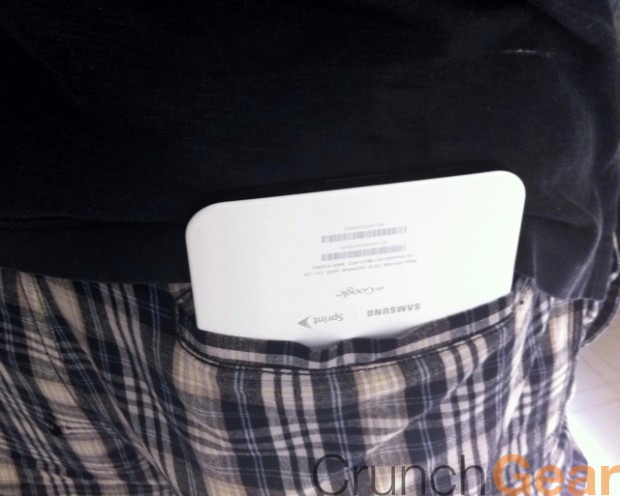 Tomorrow Samsung has an event scheduled in the MWC 2011 pre-show, where it intends to showcase and announce both the Samsung Galaxy S2 and the Galaxy Tab 2. The latter is an Android Honeycomb slate with a 10.1 inch display and Google Experience, meaning that it won’t suffer customization, relying on the stock Android UI.

The resolution of the tablet is the same as the one on the Xoom, 1280 x 800 pixels, while the CPU speed is 1GHz, but we’re not sure the processor will be a dual or single core unit. The new Exynos 4210 chipset could play a part in this launch and back to the specs, Galaxy Tab 2 will come in 3 storage versions: 16, 32 and 64GB.

The price and launch date are mysteries and we sure hope that a LTE version of the product will be available at some point. 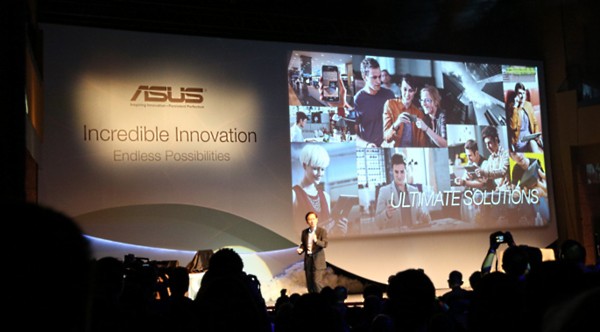