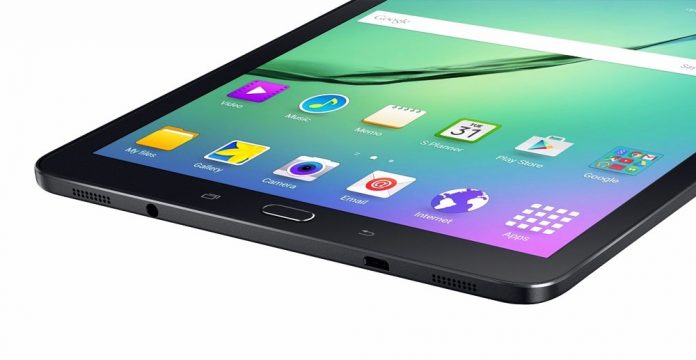 Samsung recently launched a new Galaxy Tab A in India and took advantage of the opportunity to make some predictions for the Indian tablet market in 2018. The South Koreans are confident that this segment will grow over the next months.

Vishal Kaul, director at Samsung India claims that the segment has registered de-growth over the past quarters, but in spite of that Samsung has managed to expand its market share. Tablets are perceived as companion devices and Samsung has been focusing on various use cases for the form factor. Samsung Galaxy Tab A 7.0 is the first 4G tablet in the sub $200 range and the officials are sure it’ll sell well.

The price is actually around $150 and the device’s key feature is the 4000 mAh battery and 9 hours of video playback. India, just like all countries from all over the world is registering technological growth and with that comes the growth of streaming, both in WiFi and 4G. 4G slates are sold more and more and people watch TV shows on the go more.

Data is becoming more affordable and video content is more easily available. According to GfK data, Samsung had 51% of the market share in the consumer tablet area in India in November 2017, while in terms of volume they had 47%. IDC also shows that 1.1 million tablets were shipped in India in the July-September 2017 quarter, a 3% increase from the same period in the previous year. 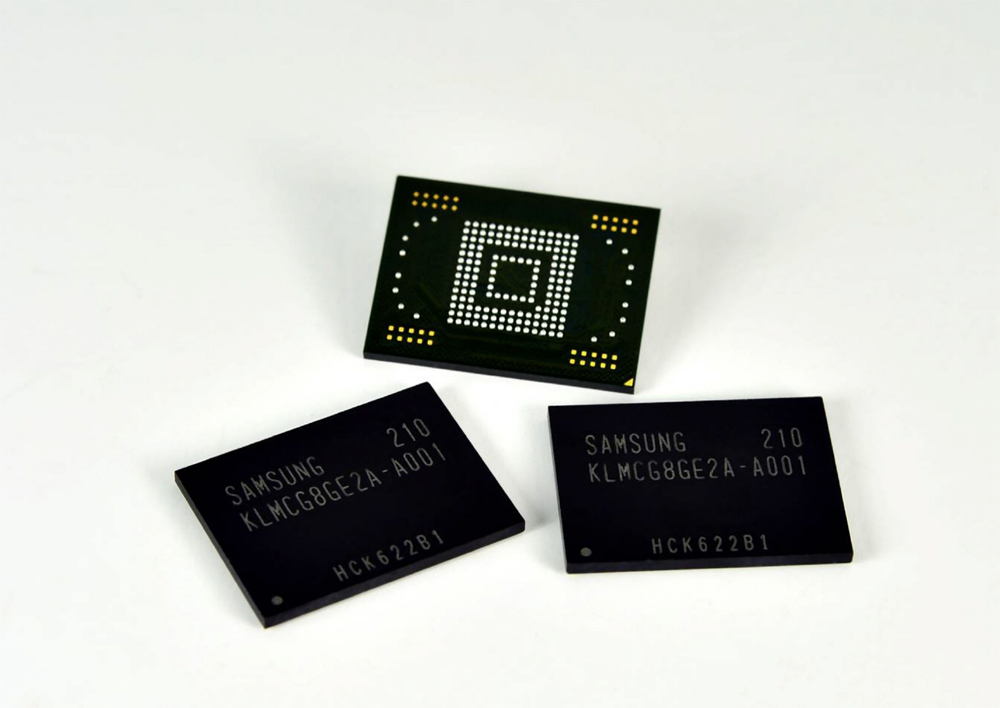