The latest episode in the series of Samsung patent leaks involves a device that folds and a proposal for a transparent device. The US Patent and Trademark Office is the one certifying this device for Samsung, in patent form for now. The illustrations show the phone folding horizontally across the display.

In most scenarios it’s shown in a landscape format and we even see one where the device bends in two places, with two hinges. That means it’s a tri folding smartphone, that feels a bit like a beach chair, the you fold and lay on to get a tan.

Thanks to the extra hinge, the tri fold device can be sat upright for viewing and productivity tasks. Basically one portion of the screen becomes a kickstand. The good news is that the hinges are well hidden and discrete, out of sight for sure. Interestingly the user is the one to activate the bend, thanks to a special sensor that makes the hinge bend.

Other than that situation, it’s kept hidden. A wallet-like shape is seen when the tri folding phone starts to be bent and closed. In some illustrations there’s an email on one portion of the screen and apps on the other half. And then there’s a patent for a transparent phone, with a see through main portion of the body, surround by the actual components. Basically the phone is all screen and the body surrounds it.

This could help with AR features and is supposed to be inspired by a 2015 Samsung TV. Somehow I am not convinced either one of the formats will work in real life. 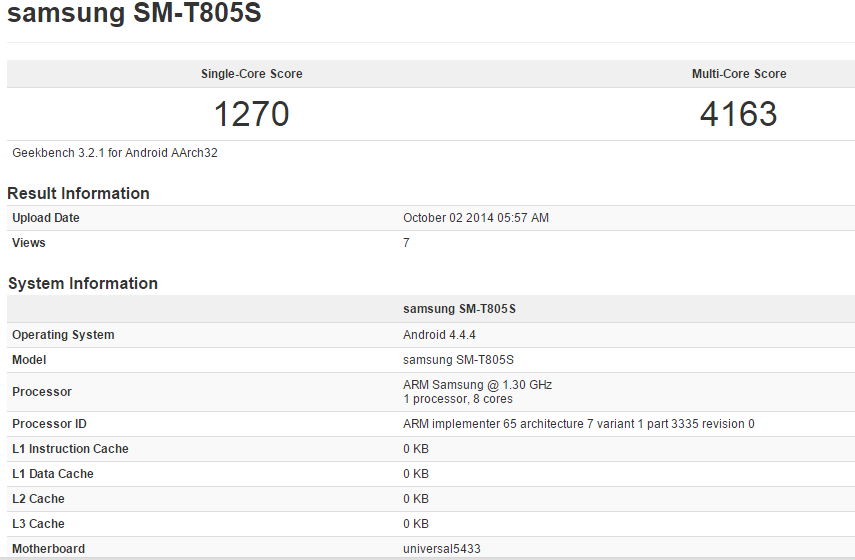