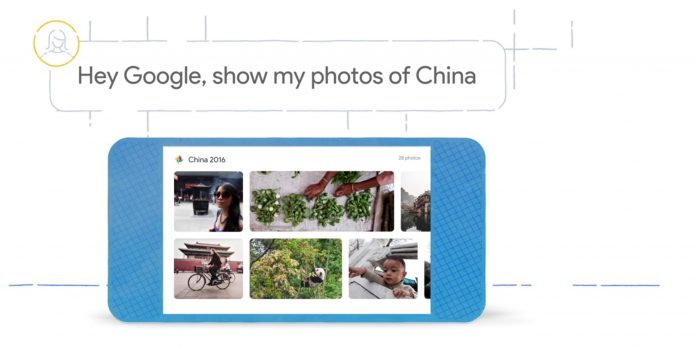 Google Assistant got some nifty new features this week, becoming better at suggesting and presenting recipes to users. This may be yet another hint that there’s a brand new Google Home coming, this time with a Smart Display on board and Google Assistant at it core.

Last I heard, the Nest segment was taking over the project and the new smart speaker may come at I/O 2018 in a few days. One of the logical uses of such a device is in the kitchen, with recipe dictation, tutorials and more. What’s certain is that Google has updated its developer documentation to reflect the changes, showing improved culinary advice. 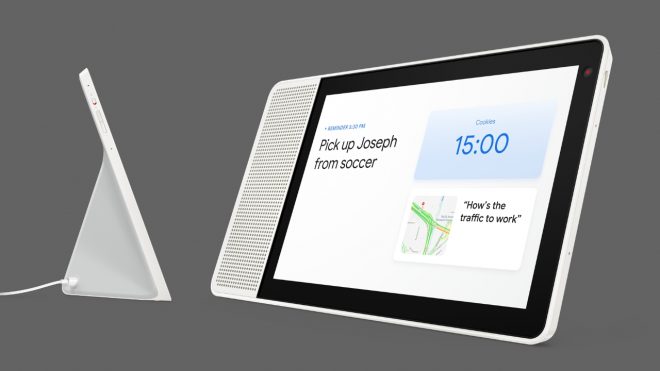 YouTube guides, ingredient lists, shops close by will enrich the kitchen experience. Google already had some major hardware players on board with the Smart Display project, like Sony, Lenovo and JBL, earlier this year. These are Google Assistant-enabled speakers with screens, rivaling the Amazon Echo Show. If Google does decide to launch its own flagship speaker with screen, it may well arrive with some cooking star endorsements. By the way Facebook is also working on a smart speaker with screen.

Expect Jamie Oliver and Gordon Ramsay to pop up in suggestions. I also expect a price that’s bigger than the Google Home one for the newcomer. We’ll see…