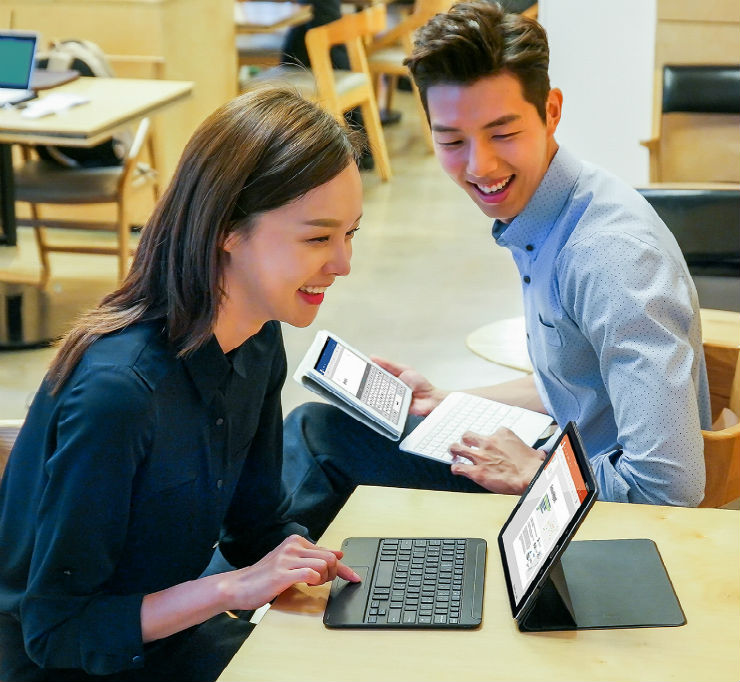 Samsung has announced today that it will start selling the Galaxy Tab S2 tablets in South Korea from August 11th. There are two models in this series, the 8 inch and 9.7 incher, priced at $513 and $617 respectively. The bigger unit will also come in a bundle version, with a keyboard case, at $685. 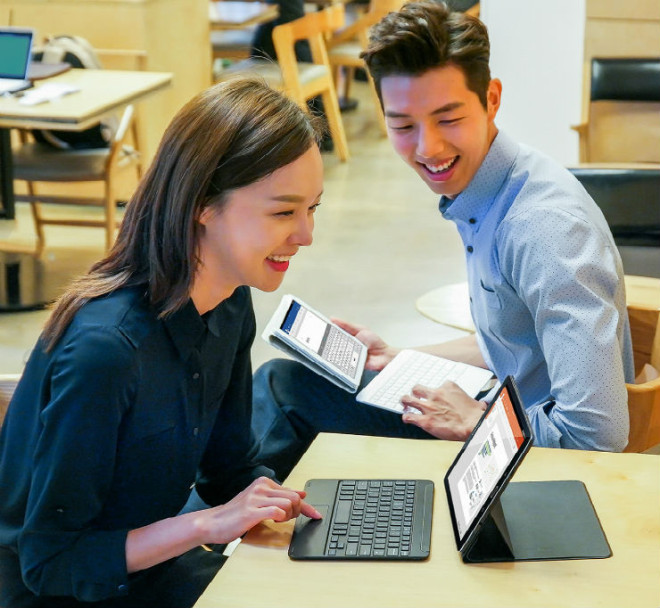 After setting waistline records with the Galaxy A8 handset, Samsung also made the thinnest tablets on the market, the Tab S2 units. Both measure just 5.6 mm in thickness and weigh 392 and 272 grams respectively. A nifty aspect here is that the products come with LTE-A support and bright, crisp Super AMOLED panels with 94% Adobe RGB color standard. 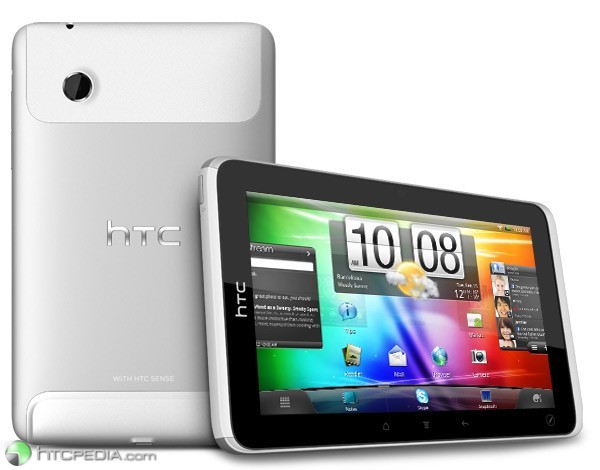 Android 3.2 Honeycomb Created Especially for 7 Inch Tablets, but Will...