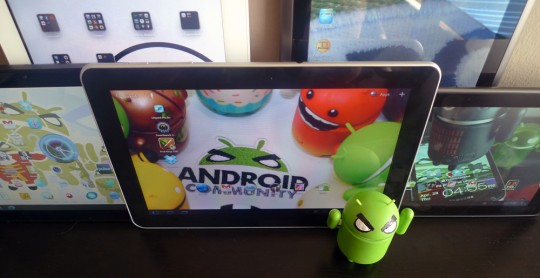 If you’re looking for a free tablet, stop hunting those carrier offers that include monthly fees and check this out: an offer that gives you a free slate with the purchase of a TV. I’m talking about Best Buy’s Samsung 3D TV promotion, available starting August 21st and including a 16GB Samsung Galaxy Tab 10.1 unit in the package free of cost.

The user gets to choose between a 46 inch Class LED 1080p Smart 3D HDTV from Samsung or a 55 incher from the same company, with the 3D Starter Kit. This tablet has been in the news quite a lot lately, both for its appealing features, the fact that it’s thinner and lighter than the iPad 2 and its recently lifted ban in Europe.

Usually, the 16GB WiFi version of the product sells for $499.99, which is pretty much for just another Honeycomb tablet, in spite of its size and quality, plus UI customization via TouchWiz. However, if you’re really set on buying a 3D TV, than why not throw in a free tablet for good measure? Maybe you want to know the prices… For the 46 inch 3DTV you’ll pay $1499.99, while the 55 inch one costs $1999.99.

Motorola’s Xyboard Tablets Getting Jelly Bean… Eventually, But only on Verizon