With the ASUS Eee Pad Transformer being truly a hit this year, it’s no wonder that everyone is excited about its follow-up. However, we’ll have to wait quite a while before we get to it… Initially, this device was rumored for launch in mid-August, but now it’s supposed to debut next month or even later than that.

According to Fudzilla’s sources, the slate will be among the first to use the quad core Tegra 3 chipset, that’s supposedly having some performance problems. Also known as Kal-El, this is a 1.5GHz design, that’s rumored to be at least twice as fast as Tegra 2. A while ago we’ve heard that it would be 5 times faster, but that sounds too good to be true.

Meanwhile, you shouldn’t get your hopes up too much, since ASUS has yet to confirm if Tegra 3 will be included on its product. In the end we could see a Tegra 2 device yet again and maybe some cosmetic improvements, maybe more RAM and an overclocked processor, but hey ASUS is not Apple to do minor improvements, right? 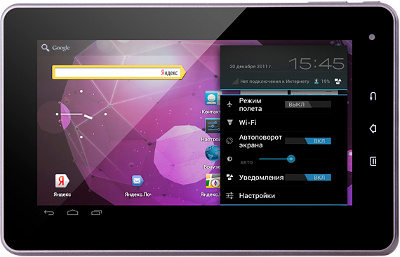