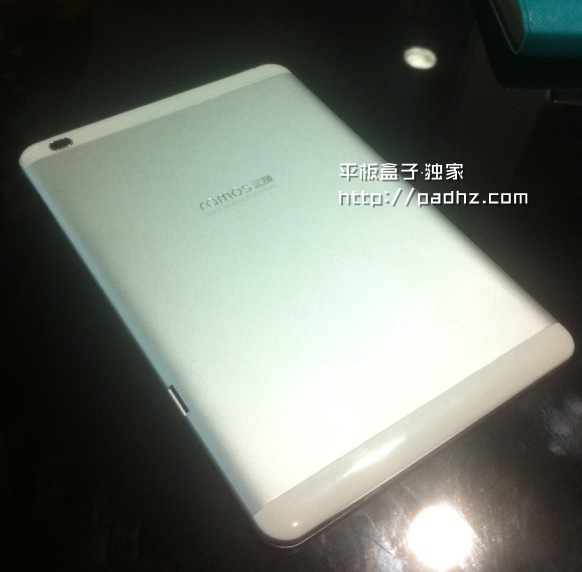 A bit of DIY may be required these days, in lack of some devices we’d really like to see. Before the iPad became real, there were people tearing down their Macs and making Apple slates. Now everyone wants HTC, Nokia and BlackBerry to deliver new tablets… HTC is covered partially through a clone of a yet unlaunched device, pictured below.

This is the Ramos K1 slate from China that mimics the design of the HTC One and supersizes it into a tablet. This goes to show that people liked the One so much, that there’s actually a market for people who want an even bigger unit than the HTC One Max. I find it hard to explain why HTC can’t deliver a modern tablet, in spite of making such good phones.

The front side of the Ramos K1 is all HTC One, with its Boom Sound style speakers at the bottom and top the color combo: black facade – white edges is pretty much the same as the One. I hope HTC sees this and take it as what it is: a sign people really want a new HTC slate.