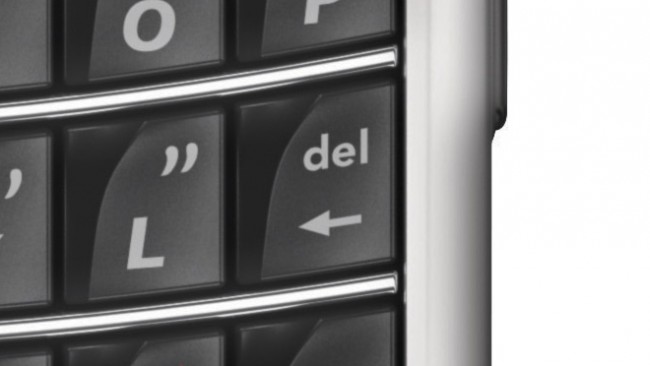 When a big company is downsizing and replacing major officials that’s certainly bad news. This is happening to Research in Motion, that after confirming 7 new BlackBerries for the next months, now confirms layoffs and a COO change.

2000 jobs will be cut as part of the cost cutting measures following a not so bright quarter and disappointing BlackBerry PlayBook sales. Meanwhile, the 4G version of the tablet has been delayed till this Fall and it appears the BB OS 7 handsets will be postponed as well. RIM COO Don Morrison has also announced his retirement, after being on medical leave since earlier in the year.

After the layoffs, RIM will be left with 17,000 employees and it appears that more downsizing will follow till the year end. In the meantime, investors pressure co-CEOs to only leave one man in charge and resign from their chairman positions. Well, Nokia’s change of CEO didn’t work out so well, so is this a viable solution? I personally like the PlayBook and with a bit of work on it, you can really turn it into a hit. But is there enough time for that? 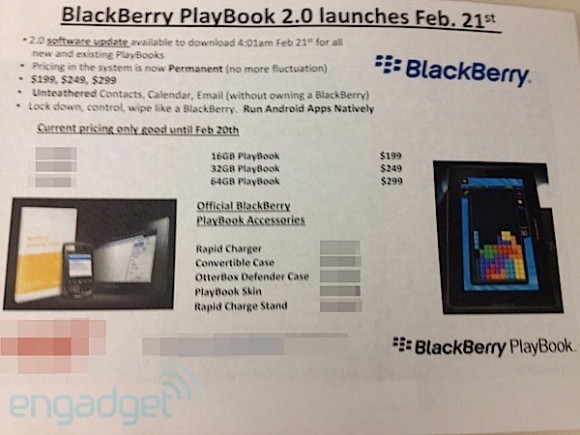