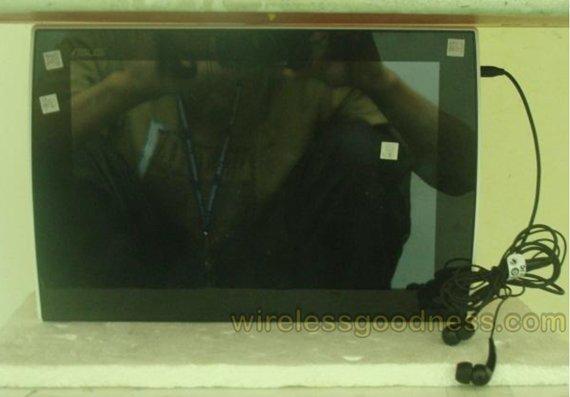 ASUS Eee Pad Slider aka the SL101 promises to be the next hit delivered by its makers, after the Eee Pad Transformer that sold 400k units a month. Well, the Slider was unveiled back at CES this year and it’s only now that it reaches the FCC.

It was supposed to take off in May 2011, being delayed and pushed to August. ASUS has provided too little details about the device’s real launch date, but thanks to the FCC filing, we have the image above. Approved for WiFi and Bluetooth, this model doesn’t seem to sport 3G capabilities, like the Transformer that became a hit even when the 3G version wasn’t out yet.

ASUS Eee Pad Slider has a trademark sliding keyboard, a 10.1 inch touchscreen with 1280 x 800 pixel resolution, the classic 5MP camera at the back and a front 1.2MP cam. Mini HDMI and mini USB ports are included and under the hood we find a dual core Nvidia Tegra 2 CPU @ 1GHz. Rumors claim that we might also see a Win 7 version of the slate, with Intel Atom Z670 CPU.