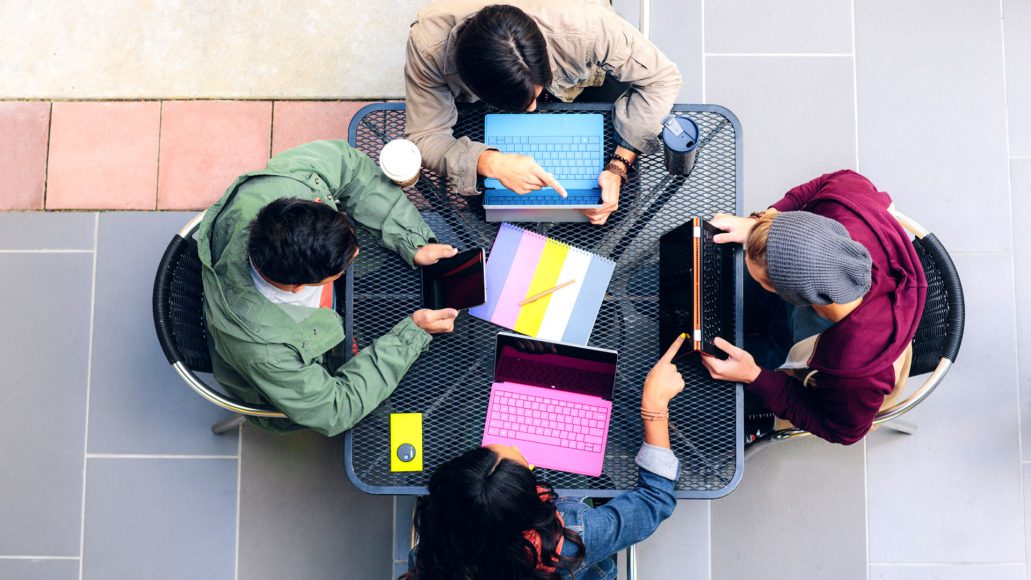 We’ve been hearing about the idea of a Windows 10 PC, laptop or tablet with a Snapdragon CPU for a while now and it appears that the project is about to become real. It’s been confirmed by Qualcomm’s CEO, Steve Mollenkopf himself and it’s coming in Q4 this year. 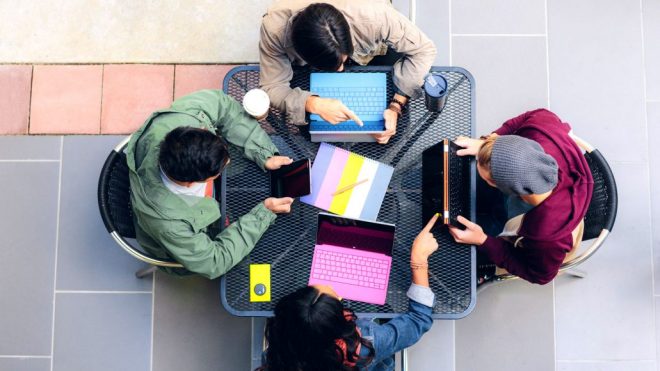 We’re talking about a Windows 10 PC, powered by the brand new ARM-based Snapdragon 835 chipset. It’s not very clear if the machine will run Windows 10, or the Windows 10 Cloud version we’ve been hearing so much about lately. The official actually mentioned “mobile PC designs” for the Snapdragon 835 project, so not exactly your desktop PC.

This type of device was actually teased earlier in the year, at CES 2017, with advantages like improved battery life and power of the device. It can even run x86 Win32 apps and games and there’s an integrated X16 Gigabit-Class LTE modem on board with 2×2 802.11ac Wave 2 and 802.11 ad multi gigabit WiFi. A mobile PC sure sounds a lot like a new Surface machine…

Or could it be just codename for a Surface Phone? We’ll see in Q4. 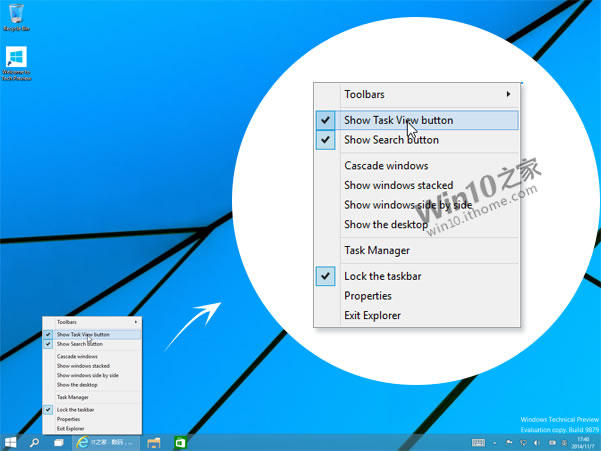