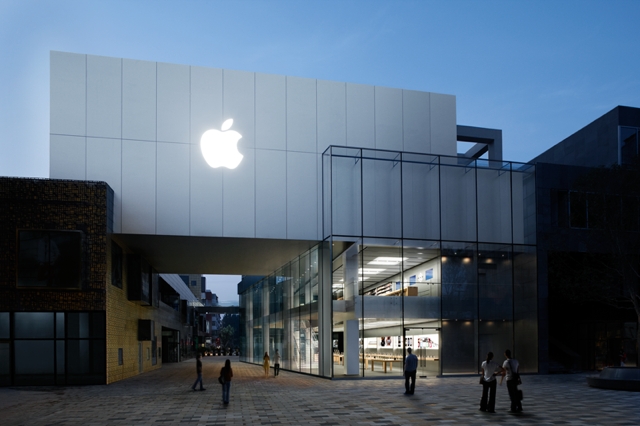 It’s one thing to be a Chinese company suing Apple in your homeland and another for Proview to go the USA and sue Apple there. In case you’ve been living in a cave for the past half year, Proview is a Chinese company that actually trademarked the name iPad in the early 2000s. Years ago, one of its subsidiaries sold the trademark to Apple, but now the Chinese government doesn’t recognize the sale.

They say that Proview is right to demand the removal of Apple iPad products from China and also agree with compensation. Well, now the Chinese company filed a lawsuit in California, claiming that the Apple license for the iPad name is invalid. Judge Mark Pierce already dismissed the claims, saying that the two parties already agreed to settle disagreements in Hong Kong, so there’s no reason to set the beef in the USA. The Cupertino giant licensed the trademark for the name of its tablet from Proview back in 2009.

I guess that Proview’s only battleground remains China, where it looks like it’s winning. I don’t really get the reason behind this, since Proview doesn’t even exist anymore, they have no headquarters and no employees. Just some skeleton of a company looking to make a quick dollar… and a BIG dollar!