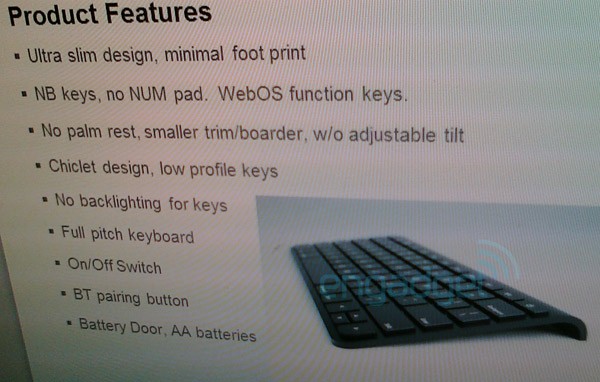 We have no extra info on the Palm Topaz tablet, but at least we’ve uncovered one of its accessories, that was recently leaked online. We’re talking about the following keyboard, pictured below. The Bluetooth-linked piece of gear comes with a Windows key, plus some webOS-specific keys, so this may show that the keyboard will also be sold with Windows-based slates.

Not much info on the Topaz right now, except for the fact that it’ll be slick, feature no hard buttons on the front and lack hard buttons upfront. Its design will match the one of the keyboard and we learn that the product will be launched in H1 2011, just like Palm announced a while ago.

Speculations say that Palm is also readying a low-end teeny handset, like some sort of Pre with no physical keys. It’s codenamed castle and coming to Sprint, Verizon and AT&T. 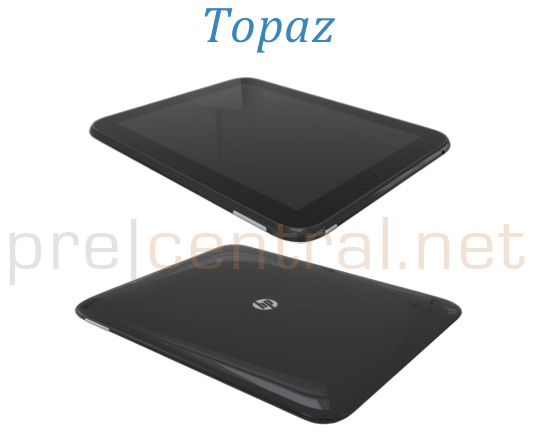