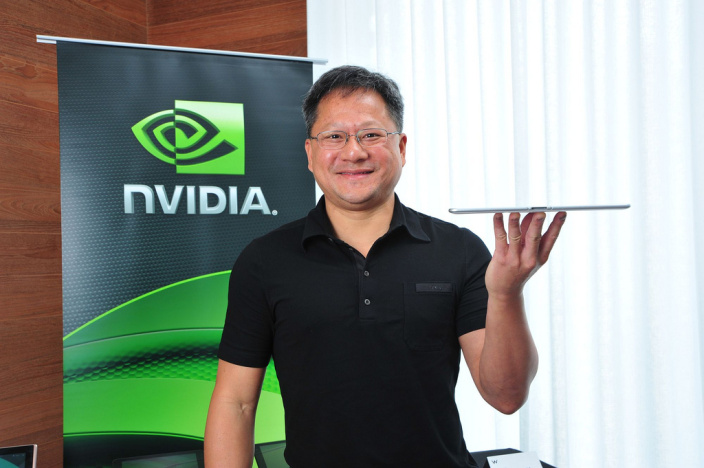 It’s not mystery that Nvidia has failed to have its mainstream Tegra CPUs included in flagship phones or tablets over the past year or more. And they won’t recover any time soon, at least according to the company’s CEO, Jen Hsun-Huang, who sees a future in gaming and cars. 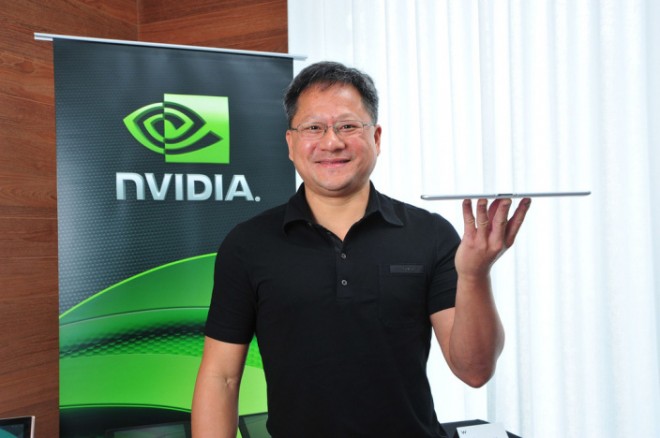 The biggest problem for Nvidia is the competition coming from Intel and Qualcomm, but also from smaller players that are getting more traction, like Mediatek or Rockchip. The CEO quotes the Tegra 4i CPU as not exactly a successful product and also admits that the Tegra 4 came too late. Set top boxes, smart TVs and cars are the main interest of this company now. A problem for Nvidia is that they’re not willing to cut costs, like the Asian companies and the CEO admits it.

While they had their CPU in the Surface RT models, now Microsoft has gone the Intel way totally. However, the CEO said there are plans for more Shield devices and considering the current generation is now down to $199, it may be a solid buy, especially since there are more great things promised for gamers and the arrival of Half Life 2 and Portal on this platform was just the start.

The Nvidia boss also praised Android a lot for being an OS with great potential for gaming. If you want the full rundown of the interview, you can find it here. 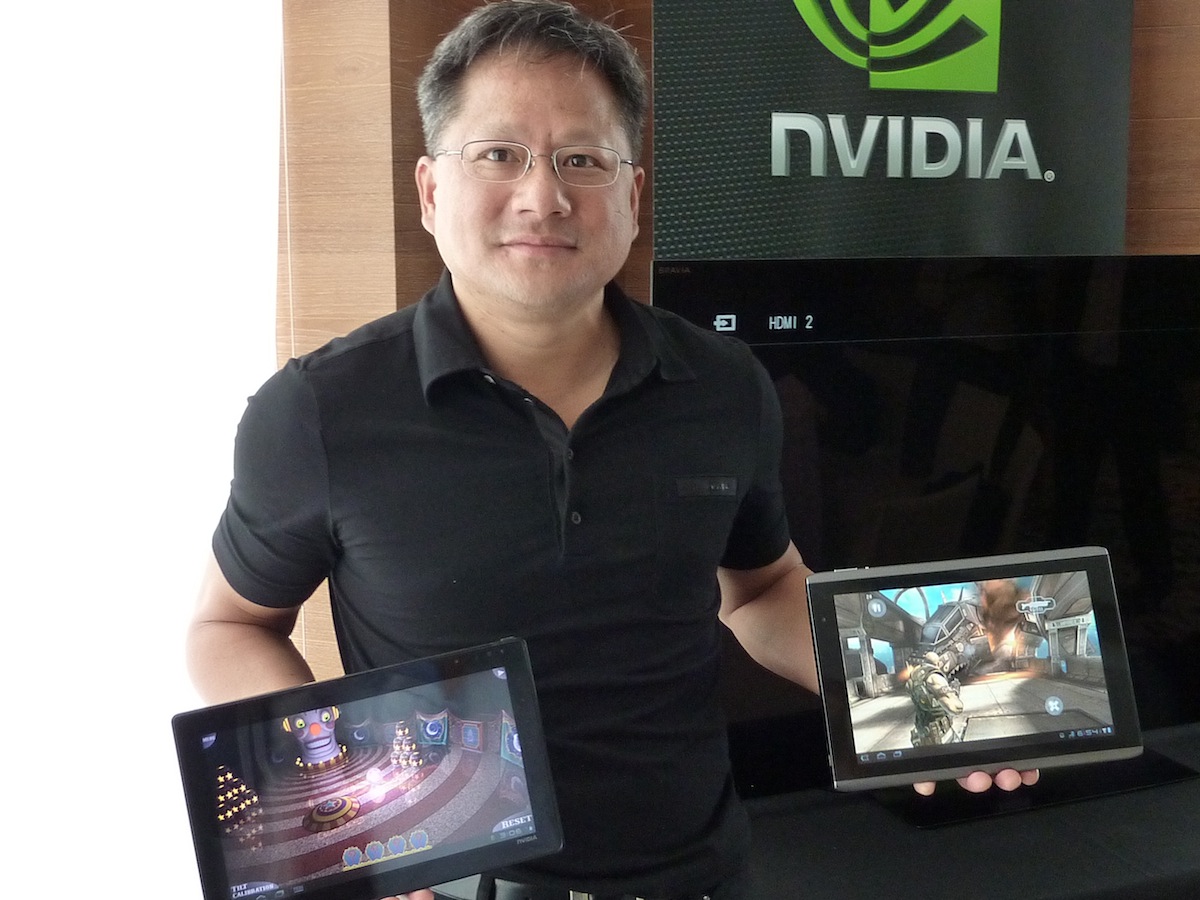