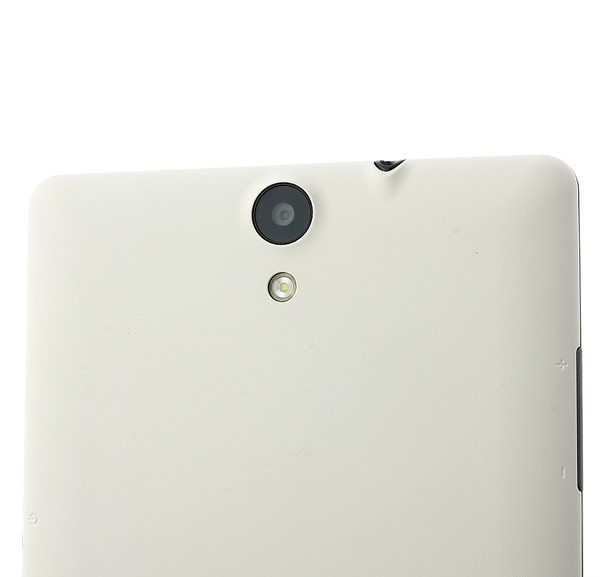 The OrientPhone Mega Pro 7.0 is one of those rare 7 inch phones that actually looks like a good idea. It reminds me a bit of the LG Optimus Vu, because it has a short and stubby design, but considering its price, it’s not bad at all. 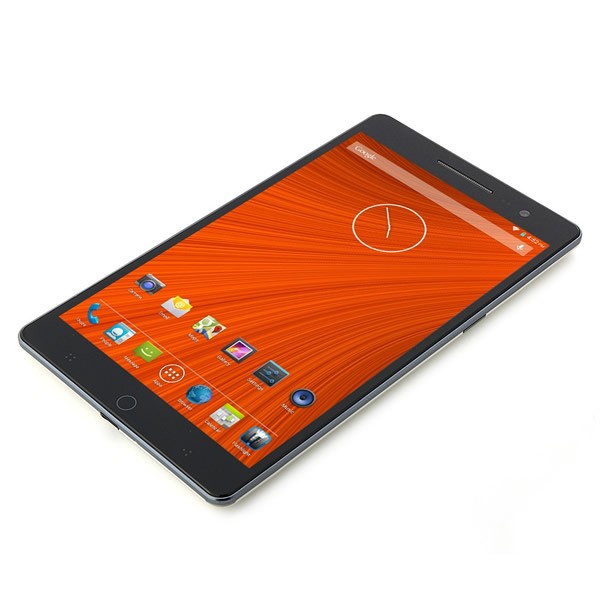 We’re dealing with a dual SIM device here, so theoretically this is a dual SIM tablet, but practically this is a phone with a very big screen and two SIM card slots. The handset has some special accessories you may find familiar, like the one shown in the video below, resembling the Samsung S View cover. The phablet is priced at $229 unlocked and it’s available in black or white. 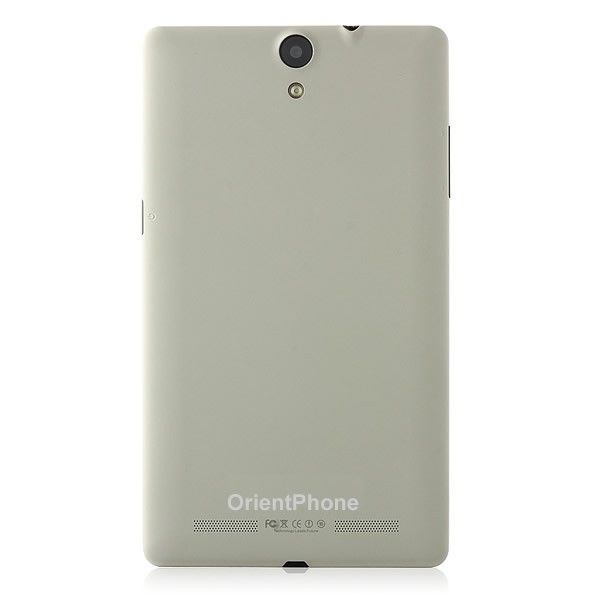 It runs Android 4.2.2 on top of a MediaTek octa core CPU, accompanied by 16 GB of storage, 2 GB of RAM and a microSD card slot. There’s also a 3500 mAh battery in the mix and a 5 megapixel shooter upfront, plus a 13 megapixel back shooter. The display is a 7 inch IPS Full HD and other specs include GPS, WiFi, Bluetooth 4.0 and a Home button with an iPhone style look.

This product measures 7.98 mm in thickness and weighs 276 grams.