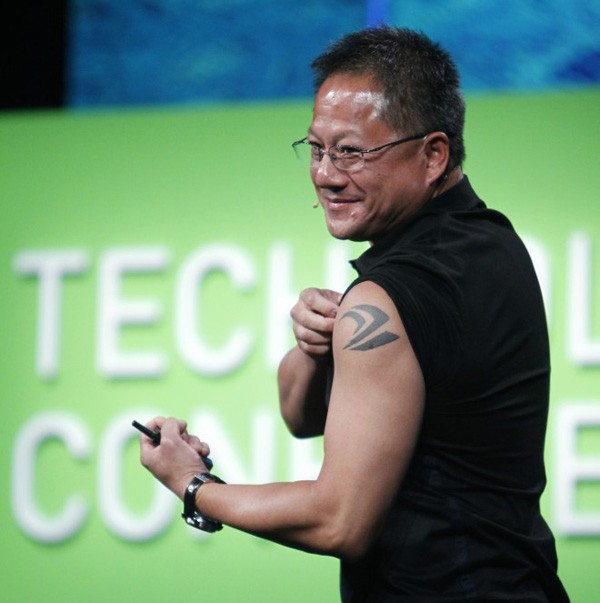 Nvidia CEO Jen-Hsun Huang is one of the most optimistic and energetic CEOs out there and now he’s back to make the day brighter with a new statement. He has been talking to investors and the company co-founder said that Nvidia’s Tegra line of mobile processor has generated record results.

Two of the popular products that feature this CPU are the Microsoft Surface RT and Nexus 7 and they are the ones pushing the Tegra product line. The company has reported today earnings of $4.28 billion for the year, a 7.1% increase from the past year, in spite of a weaker PC market. Tablets have been the main seller for Nvidia and its mobile processors, while smartphone remain far behind and modest. Nvidia won’t just focus on Android next year, but they’ll also invest their hopes in Windows RT devices.

The same Huang also hinted toward the release of a Win RT consumer tablet with the Tegra 4 chip on board. He even said that there’s more than one device with this new Tegra chip incorporated. The CEO said that the company’s just not there yet, when it comes to the smartphone evolution, so it’ll have to focus on tablets right now. Qualcomm made huge steps lately with its Snapdragon line, being the preferred choice right now on smartphones. Will Nvidia be able to deliver a valid replacement for Qualcomm chips?

NVIDIA Shield Tablet Gets Software Upgrade 4.2, That Brings Compliance With...