Nokia was way ahead of its time with the Morph concept phone from 2008, a flexible/foldable phone, that was made into a bracelet or tablet. We’re almost a decade later and such a device has yet to be realized, but foldable devices are expected to be big this year.

Nokia may jump back on that bandwagon, especially since they have the patents for it. Samsung, LG and Apple, even Microsoft are known to be working on such machines, basically phones that connect dual displays via a hinge and create a tablet. Samsung seems the most advanced of the bunch, having unveiled prototypes and receiving quite a few patents over the years. 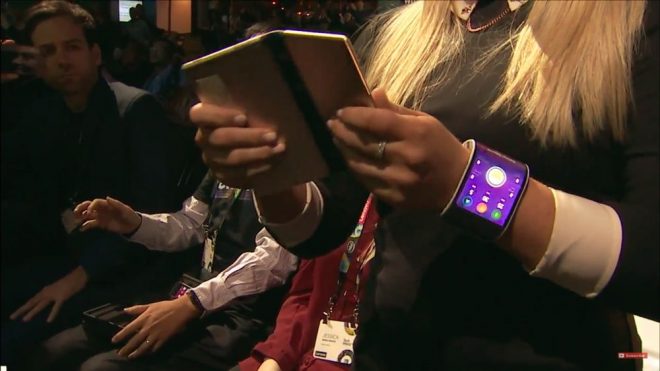 Surprisingly, it’s Lenovo that actually a unveiled a functional prototype last summer, a device that really became a bracelet, phone or tablet, but we haven’t heard anything since. The idea of carrying a 7 inch tablet in the pocket is amazing, but making it a thick unit is inevitable when it’s folded into a smartphone. MWC 2017 may bring us more news in the field, or maybe IFA 2017.

What’s certain is that Nokia was first in this niche with the Morph!

Nokia Lumia 1520 Gets Rendered Again, This Time in Red