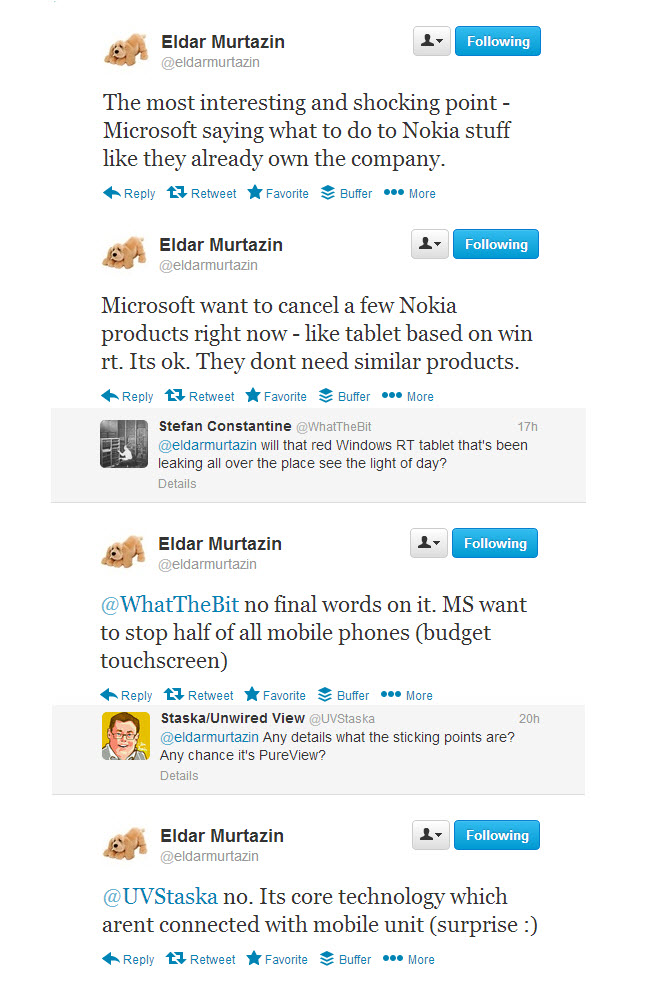 Before @evleaks was a big leakster, Russian blogger Eldar Murtazin was on first name basis with all major phone maker officials. Now he’s back with a scoop that may make Nokia fans sadder. It appears that Microsoft is pushing for the axing of the Windows RT Sirius tablet. 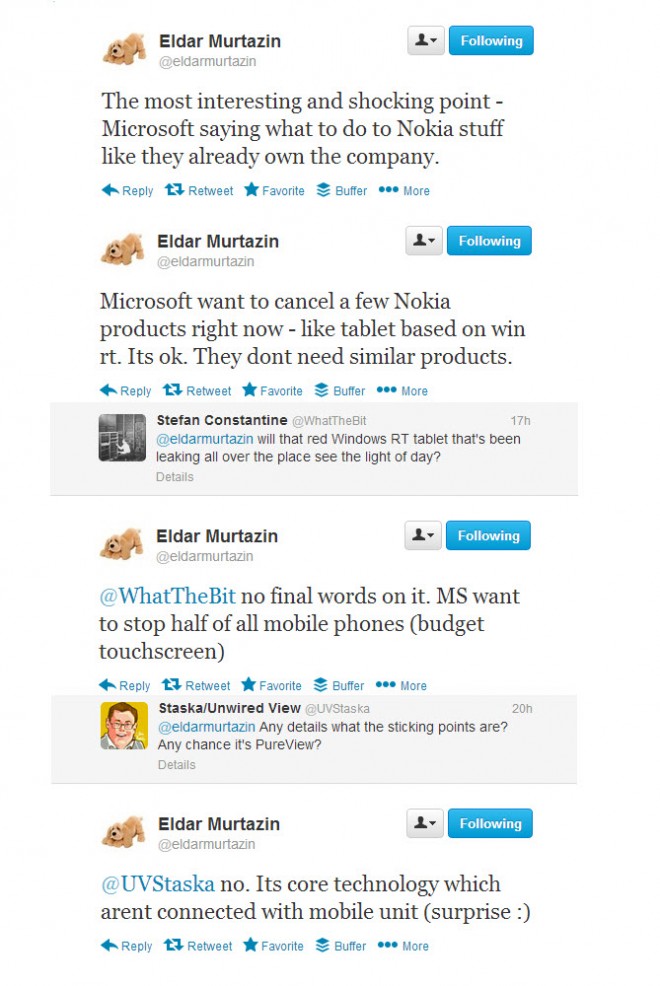 The device has already leaked a bunch of times on the web over the past weeks, as a red slate with the lines of the Lumia series. Microsoft is apparently already acting like they own Nokia and they’re pushing for a cancellation of the Windows RT Sirius tablet and a big part of the Asha touchscreen handset series.

The idea would be that since Nokia is a part of Microsoft, having them make a Windows RT slate would cannibalize the Surface 2, that’s for sure. Also, Nokia would have their brand name by their side, while people would avoid the Surface fearing the failure of the previous models. In this case we’re left to wonder what will actually go down in New York on the 26th of this month? Nokia was said to unveil the phablet there, but that was moved to October and now the tablet gets killed. How about that? 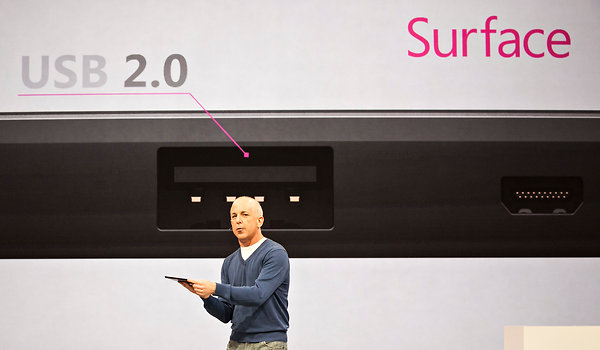 Surface Tablet Means that Microsoft Learned a Lesson or Two from...