The Kindle Fire was the start of the affordable tablet revolution, the big brand unit that doesn’t want to be an iPad killer, it just stands on its own. The biggest problem of the Kindle Fire tablets is not the iPad, but rather devices like the Nexus 7 II. Will the new Kindle Fire HDs solve the problem? 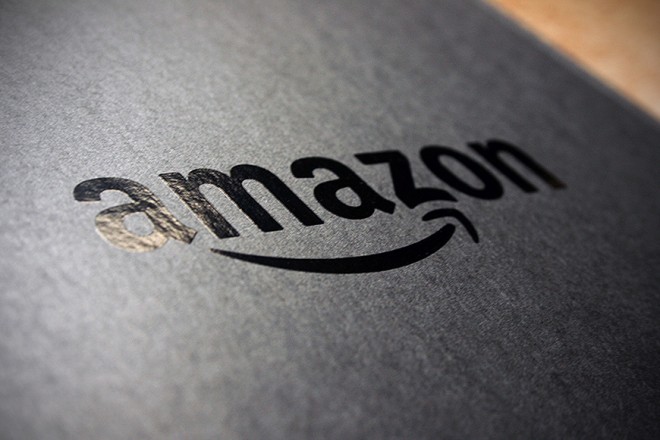 A recent bunch of leaks have shown us the way the third gen Amazon tablets could look. Apparently there will be 3 models, with an entry level replacement for the Kindle Fire, while the others will be upgraded versions of the Kindle Fire HD 8.9 incher and 7 incher. The 7 inch Kindle Fire HD will jump to a 1920 x 1200 pixel resolution and a new design, plus it will be powered by the mighty Snapdragon 800 CPU, with Adreno 330 graphics.

It will also get 2 GB of RAM, a front camera, WiFi and cellular connectivity. Android 4.2.2 with Amazon’s skin on top will be the usual software package. Then we have the 8.9 inch Kindle Fire HD that will go as high as 2560 x 1600 in screen resolution. It will also have a Snapdragon 800 processor, 2 GB of RAM and an 8 megapixel rear camera supposedly.

The feel and look of the new models is said to have been improved, with more comfortable and lighter chassis. Late September is when we may be seeing these models, probably with prices around $200 to $300, just in time to counter the iPad Mini 2.