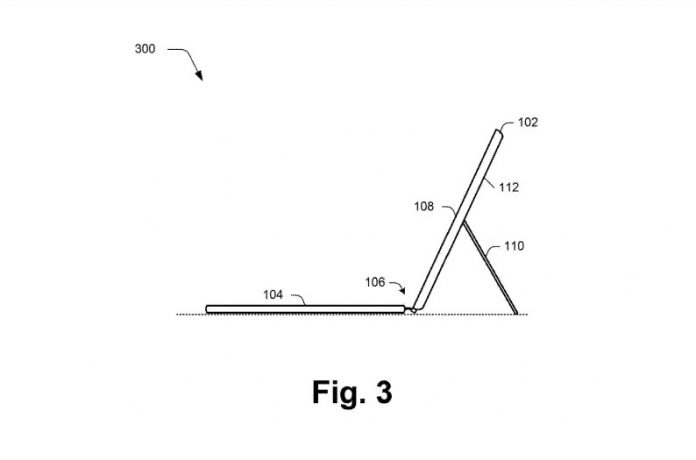 Microsoft’s Surface tablet series may have expanded even beyond the expectations that Microsoft had when it was starting it. Now the Surface series has headphones, mice, a Dial accessory, styli, a productivity desktop and more. Turns out there’s also a new kickstand coming for a future Surface Pro.

Surface Pro 7 is the device we’re expecting here and a fresh patent published by the USPTO shows us more about its piece. There’s a hinge that includes a shaft, a hinge blade engaging the shaft and a belt clamped about the shaft for rotation purposes. The clutch integrates a collar put between the shaft and the band. 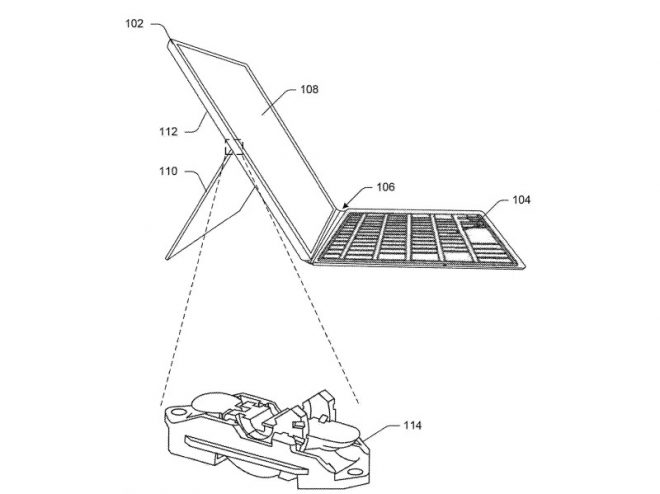 This part of the device will let Microsoft achieve varied opening and closing resistance levels. If it becomes real, the mechanism means that the Surface Pro will close the kickstand with a lower magnitude of force and for opening, the required force will be higher. A Surface tablet usually has its own integrated kickstand, which is rather simple, but Microsoft wants to upgrade it. 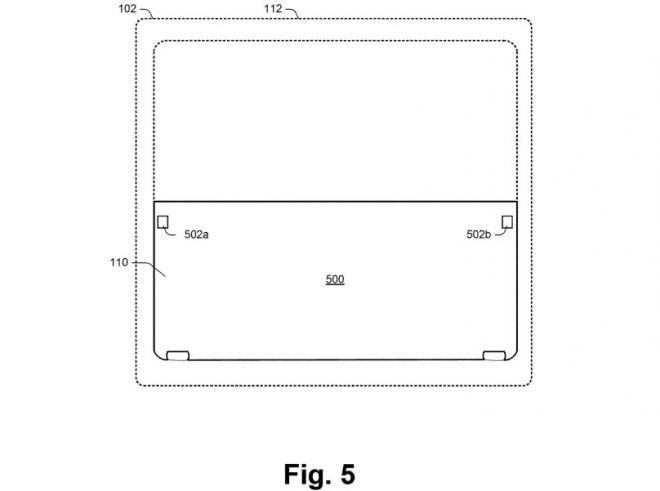 They want to get rid of frailty, make it more versatile, more rigid and tougher. Hopefully, Surface Pro 7 doesn’t only bring us a new hinge or kickstand, but also some more serious GPU options. 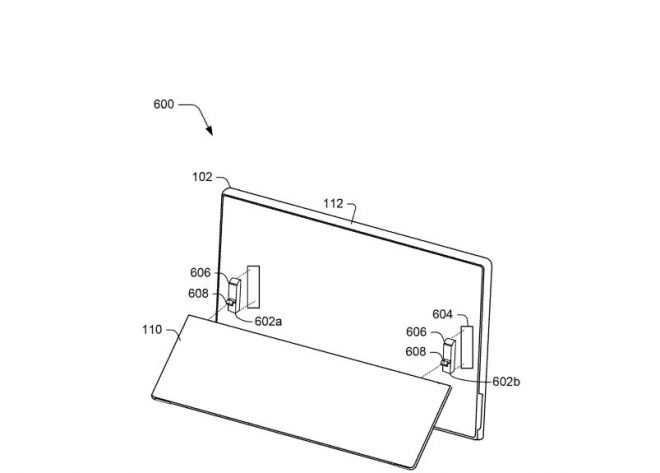 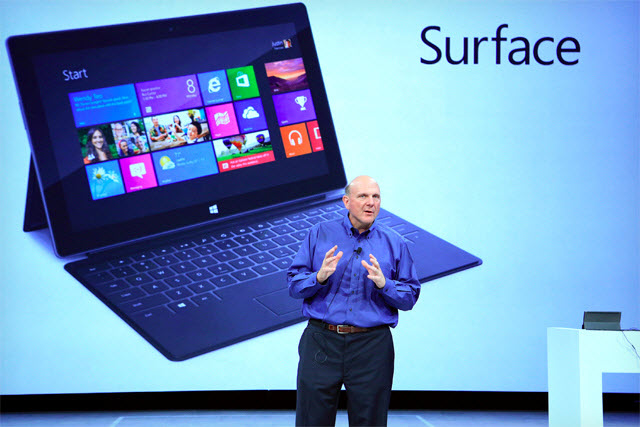