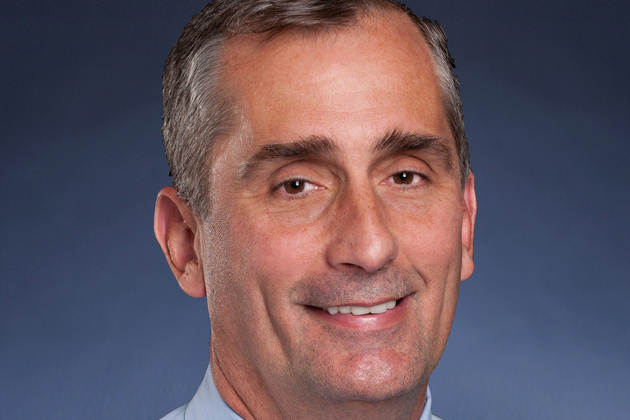 I have to admit I didn’t know Intel had a new CEO till today and his name is Brian Krzanich. Thanks to Reuters, we get familiar with a few of the new chief’s strategies for Intel. He wants to focus on chips for smartphones, tablets and wearable devices and move away from personal computers.

Brian Krzanich took over as CEO in May and seems pretty cautious when it comes to entering the TV business. Intel President Renee James also claimed that wearable computing devices are the future and they’re also the key for all mobile industry players. Moving on to the Atom lineup, this series of products is now considered as important as the Core series and sometimes even more important.

Krzanich claims that he wants to accelerate the roadmap of products at Intel, in order to reach a performance level similar to rival chipmakers like Qualcomm or Nvidia, as far as mobile devices are concerned. AMD has been shy of making steps on this market, but someday they will attack as well, so Intel has to be ready.

The previous CEO, Paul Otellini left Intel with plans to launch an Internet television service with live and on demand content, but that’s on the backburner now. 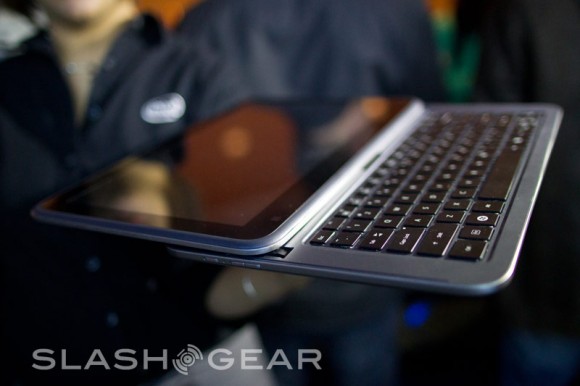