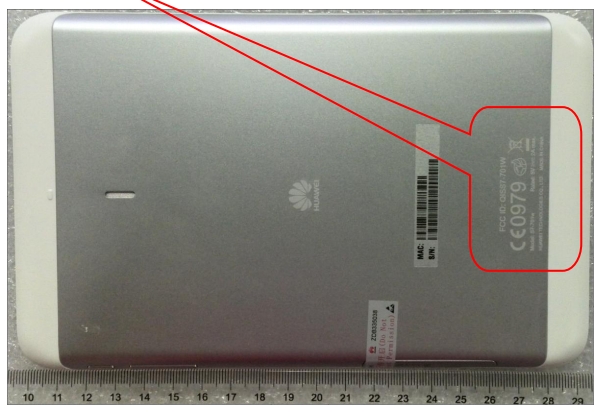 Huawei is not only making mainstream affordable tablets, but also a model destined for the young users. This device is called Huawei MediaPad 7 Youth and it has just reached the FCC, where it’s shown in these pictures. 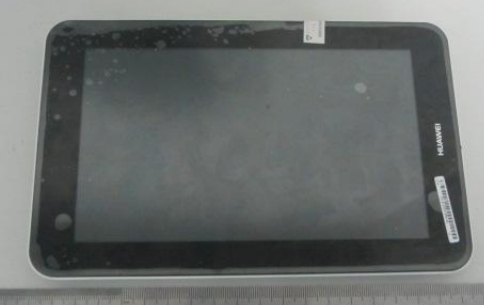 The device appeared on the FCC website this week and a Dutch website is saying that the listings are suggesting the presence of a 3G model. This unit will very much resemble the MediaPad 7 Vogue and it will pack a 7 inch display and a white and silver back, with a shiny black bezel at the front.

Vogue’s specs are low to midrange level and include a 1024 x 600 pixel resolution, 1 GB of RAM, 8 GB of storage space, a microSD card slot and a 1.2 GHz quad core CPU. The MediaPad 7 Youth isn’t yet 100% sure to be keeping these specs, but that’s pretty likely. 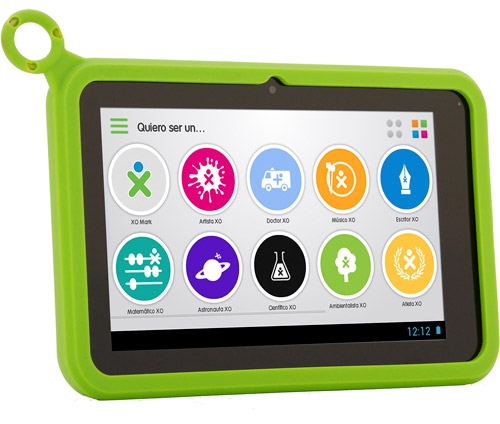