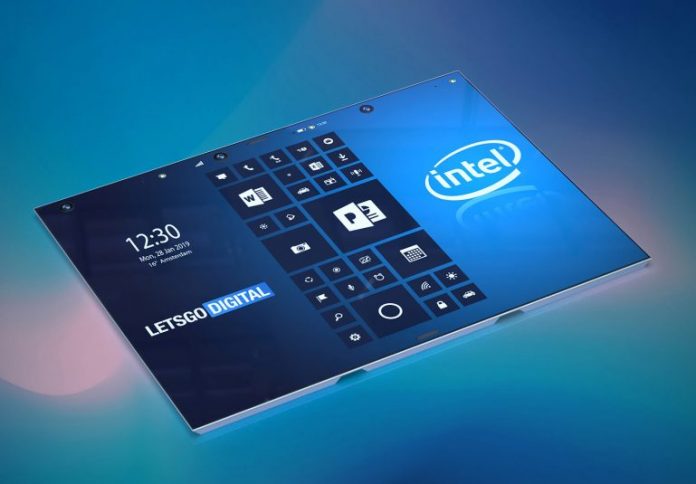 Now that most phone makers have gotten into the foldable phone game, at least on paper and via patents, it’s time for component makers to have their shot. Intel for example recently patented a foldable and the folks of letsgodigital.org have turned those patents into renders.

Turns out that it may just be the Microsoft Surface Phone and Intel is working with Microsoft on it. It’s been called Surface Phone/ Centaurus or Andromeda. What’s unique about the phone render and patents is that there’s Windows in action, not Android. It’s actually a sort of Windows Mobile, which you don’t quite see nowadays. 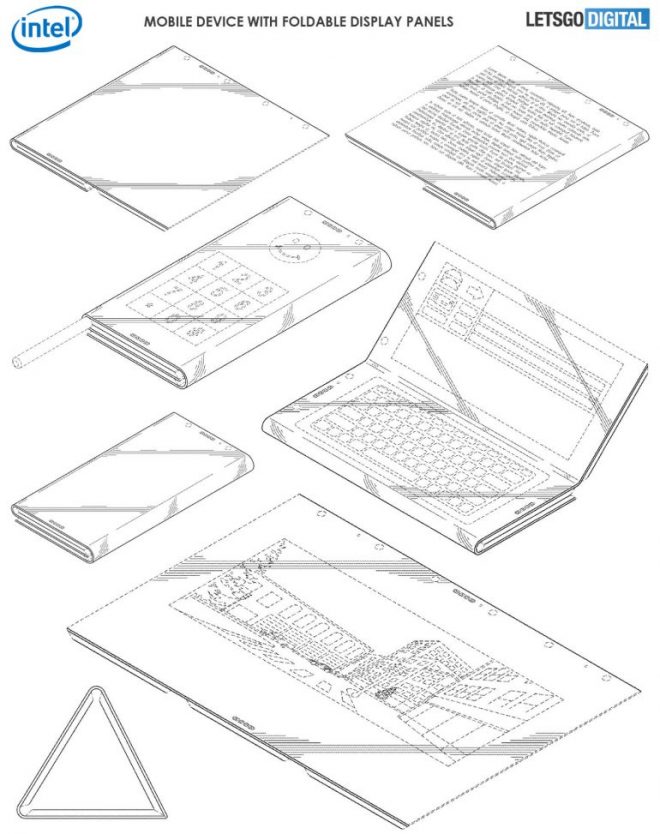 By the way, the foldable has 3 screens, much like Xiaomi’s recently leaked foldable. The core of the product comes from mid 2017, when the World Intellectual Property Office published an Intel patent describing an electronic device with foldable display panels. When the product is fully folded, it can be easy to operate with one hand. 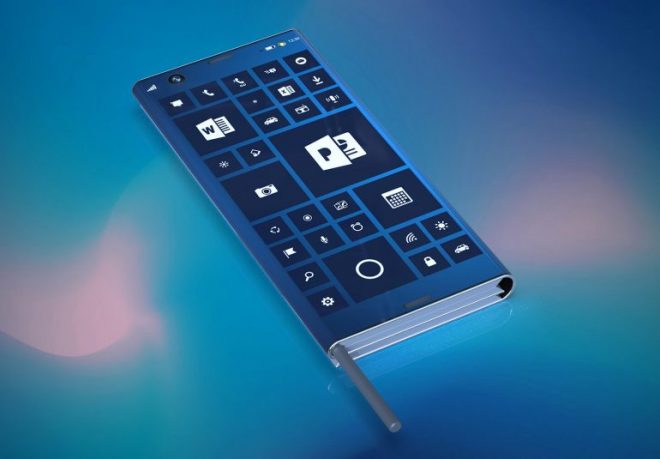 Components such as the camera, sensors and receives and placed under the display., A sum total of 6 cameras are available here. A stylus also makes the cut, trying to rival the Galaxy Notes. Expect some magnetic element that it’ll keep it in front. The device is shown in multiple form factors, like tent/stand, dual screen tablet, triple screen tablet and smartphone.

Alarm Clock is also an use case and format. Intel has played with electronic paper devices, so that may be also be part of the package. 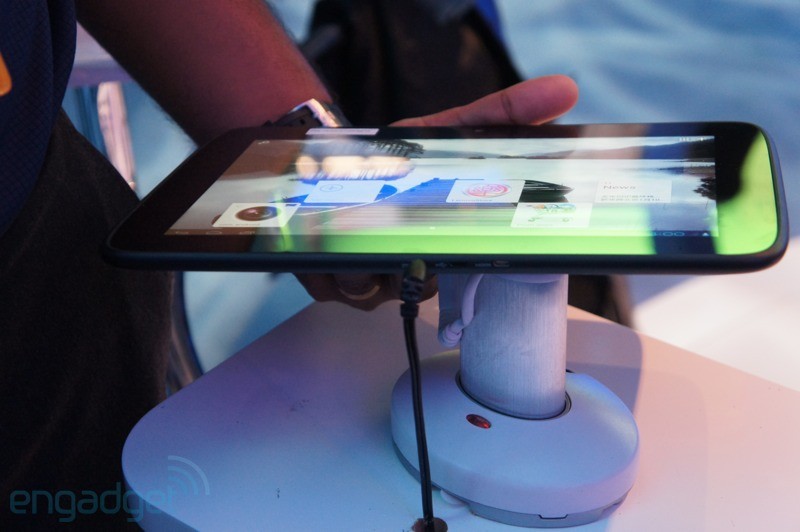