Leave it to Zauba, the Indian database tracking product imports and exports to supply your daily leaks! Today we uncover a fresh Samsung tablet, a 7 incher codenamed SM-T240, that appeared in said database.

It would be high time for the Galaxy Tab 4 7 Lite to be unveiled if you ask me, but let’s not get ahead of ourselves. The product is listed as simply a “SAMPLE SAMSUNG TABLET”, with a 7 inch screen. It was brought to India on September 20th, for testing and evaluation. No idea what the specs will be, so basically this is where the trail gets cold. We can only think of the product’s potential use.

It could a children’s tablet, an exaggerated Galaxy Mega unit or as I said a new Lite model. The latter would counter the latest $100 or so products coming from Asia, sacrificing screen and processor, but if the Galaxy Tab 3 Lite is any hint, it could have a pretty good battery. What do you think about this mystery? 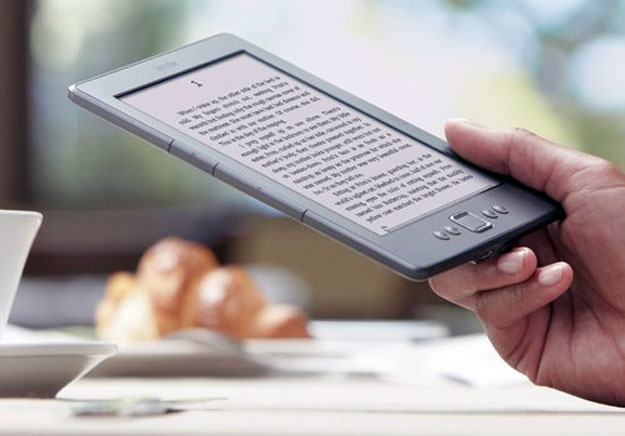 Amazon Preparing Color E-Book Readers for Second Half of the Year,...