You’re probably wondering how HTC got picked to build the Nexus 9 and what the progress is on that front. Luckily the Wall Street Journal has a piece about the proceedings, that will enlighten you on the matter.

It appears that the product is still set for a mid October unveiling and that it will come with a Tegra K1 processor, as previously rumored. WSJ claims that HTC engineers have been meeting with Google people, quoting people familiar with Google’s plans. I have to remind you that HTC’s first tablet, the Flyer was a failure and ever since the company had to withdraw from the slate market.

Apparently, Google picked HTC to build Nexus 9 in order to prevent monopoly from Samsung, LG or ASUS for the Nexus line. Also, Google liked the HTC One and One M8 handsets and hope the design will be just as inspired this time. The Nexus 9 needs to be a big deal, to preempt the eventual release of the new iPads next month and to fight Samsung’s offensive of tablets this year, that has been quite solid.

Will the new product make it? 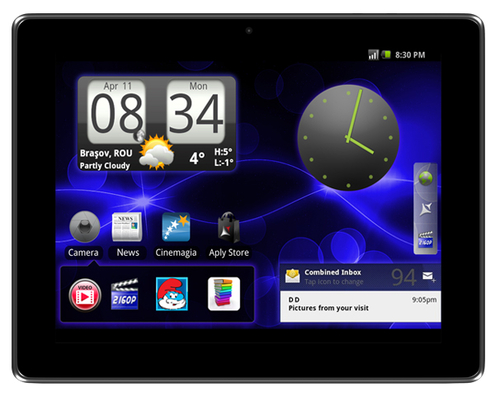