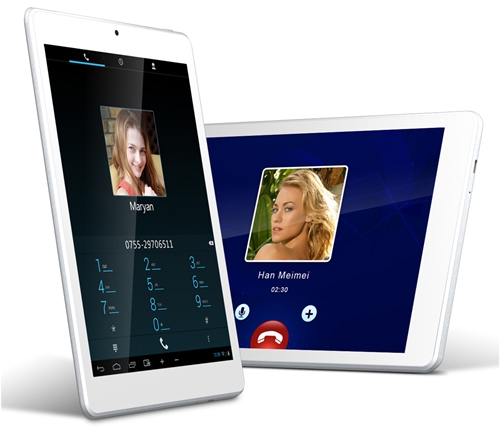 Straight out of China comes yet another quad core Mediatek tablet, one that features a 7.9 inch display and it’s priced at about $150. The device is called Chuwi V88 and it’s a 3G tablet with phone calling features enabled.

The design is not at all bad, if the pictures published here do the device justice. It’s a very slim device with a slight iPad Mini allure, if I can say so. Apparently, there’s a V88 version with a flavour of MediaTek CPU and a V88S version with another type of Mediatek chipset. No idea what the resolution is, but we expect something like 1280 x 800 pixels here.

Imagine that if the iPad Mini got cloned so much and it was a modest slate when it comes to specs, the iPad Mini 2 will certainly get a lot more clones, some of them with Retina Displays, who knows? I wonder what the camera resolution is, since the 5 MP shooter on the iPad Mini was pretty good. 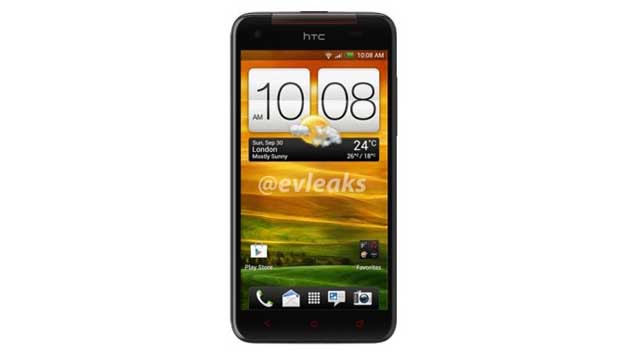