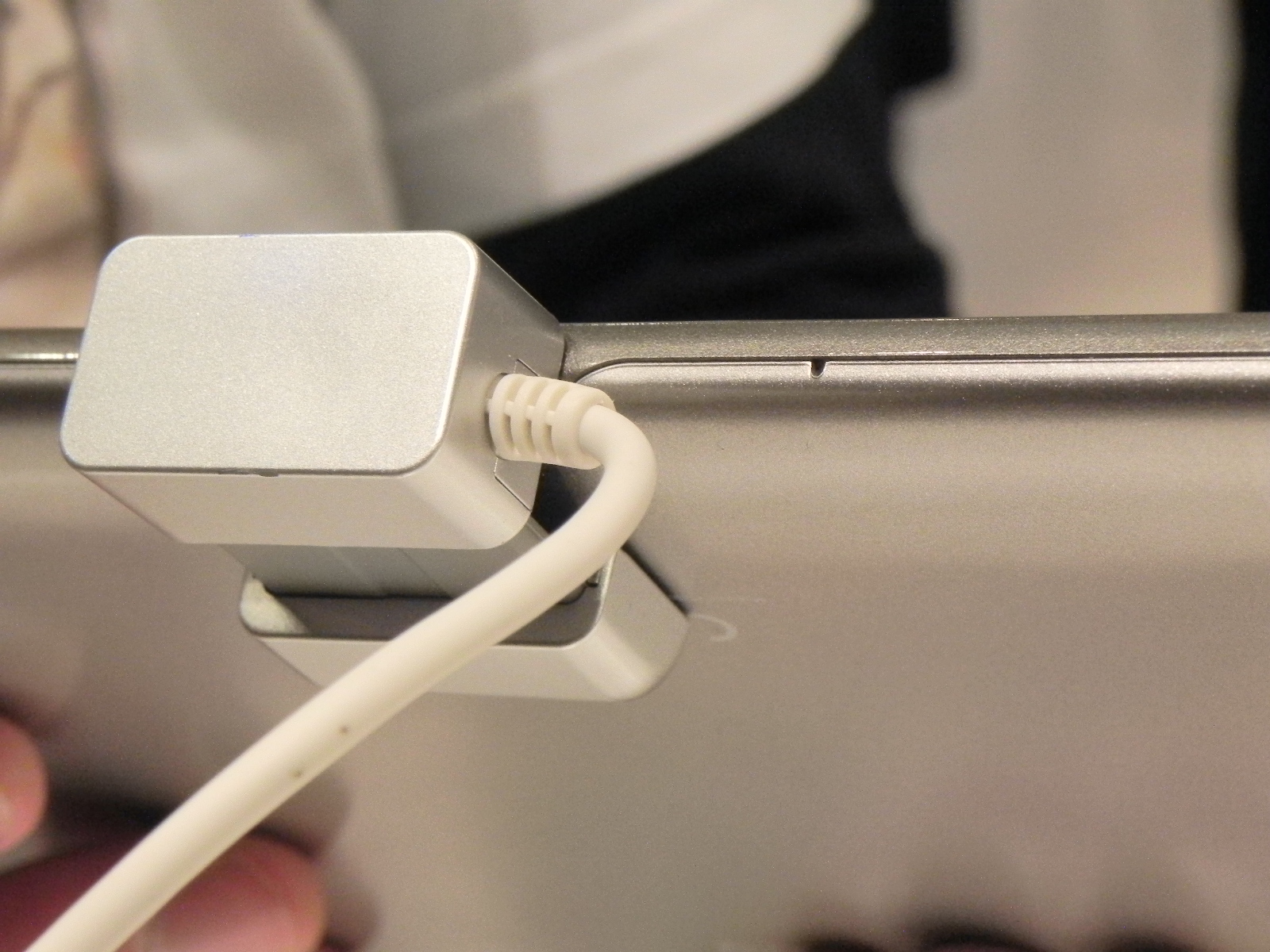 Samsung is starting to become irrelevant with so many tablets with the same diagonal… an example is the Galaxy Tab 2 series, that includes both a 10 inch and a 7 inch model. The 10 incher was on show in Barcelona at MWC 2012 and we caught it “on tape” for you all to see the first official Samsung Android 4.0 tablet in action. 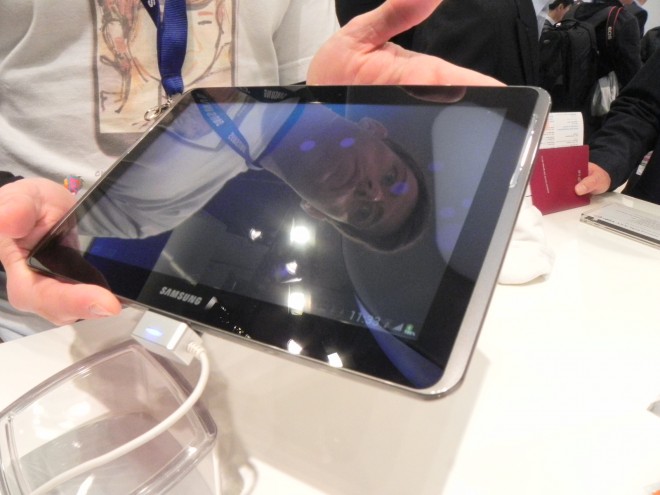 Don’t expect many changes here from the design of the Galaxy Tab 10.1N for example. As you can see, we have the speakers on the side, oriented in front, for a better audio experience. We’re also shown the multitasking, that looks very nice, courtesy of the app dismissing system from Android 4.0. And now here are some specifics for this tablet that doesn’t bring that much to the table:

There’s also Swype input on the tablet and the TouchWiz UI experience combined with the one of Android 4.0 ICS. One design trait I noticed is that the finish is a bit more plasticky and the whole thing is around 1mm thicker than the first Galaxy Tab 10.1 inch model. This model’s CPU is inferior to the one of the Galaxy Note 10.1, although they have the same diagonal, so I expect an affordable pricing and a launch soon enough.