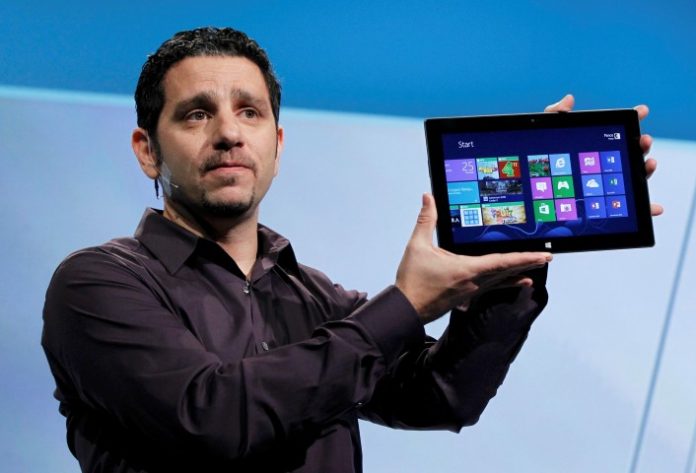 As we brace for BUILD 2017 this week, we learn that the Surface Pro 5 may in fact not appear anytime soon. Microsoft’s Panos Panay (Surface segment boss) has said that “there’s no such thing as a Surface Pro 5”. This leads us to believe that the Surface Laptop was actually the latest Surface product.

It’s also true that quite a few people got excited and hyped for a new Surface Pro tablet unveiled at BUILD. Or maybe during the special Microsoft event teased for May 23rd, in Shanghai. It’s bizarre that the same Panos Panay teased a mysterious Surface product with a recent post. Could it be a desktop? A new smart table or sorts? Or finally the Surface Phone?

The Surface Pro series hasn’t received a refresh since 2015, so it would be high time for it. I should also mention that the Surface biz took a 26% dive over the last quarter. Panay hinted that Microsoft wants to really change the approach if they’re going to release a new device. Judging by the modest reactions of people who learned the rumors that said the Surface Pro 5 would just a CPU upgrade from the Pro 4, it seems Microsoft made the right call.

We could still an upgraded Surface Pro 4, with the same name and just a spec bump.

Microsoft 1Q18 Earnings are In, Surface Revenue Up 12%