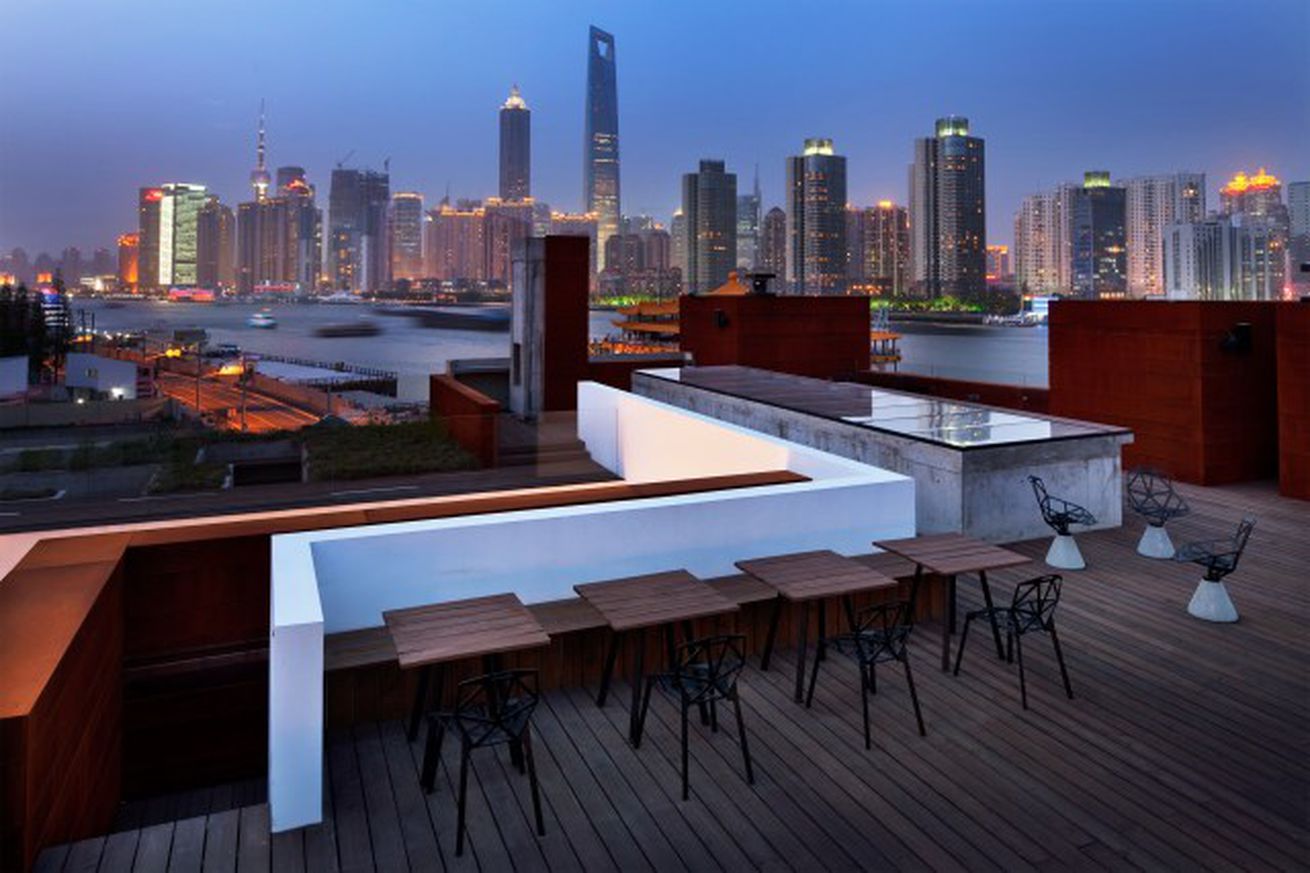 After the Surface Laptop launch this week, Microsoft has another event scheduled for May 23rd, happening in Shanghai. They teased that they’re going to “show the world what’s next”. The event happens in Shanghai, but we have no exact location, or the info about the product that’s about to debut.

It’s true that The Verge got a confirmation that we’re going to see new hardware. Panos Panay, Microsoft’s VP of devices and Surface creator also tweeted the announcement, with the hashtag #Surface, so things are clearer now. The Surface Pro 5 has been rumored to sport pretty much the same design as the predecessor and some of the hardware, but it’ll also bring the Intel Kaby Lake processor generation.

The device is said to adopt the proprietary power connector from Microsoft and a price over $1000 is obviously in the cards. New touch and type cover accessories should come, as well as new styli and Dials. Compared to the Surface Pro 4, the newcomer should bring larger RAM and storage quantities, if possible. The magnesium case and kickstand should also happen. 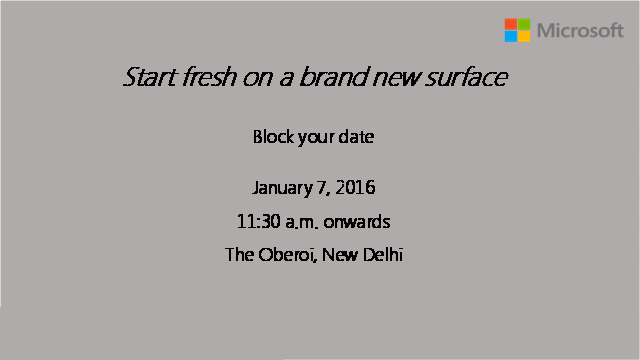