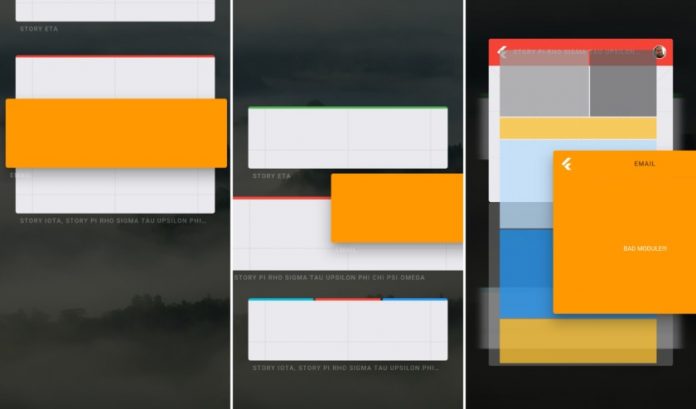 The leak of the day is surely the one related to Google’s Fuchia OS. This platform and Andromeda have been floating around in rumors for a year now, but without much concrete proof, other than hearsay and codenames. At least Fuchsia got a logo in March and now it also gets a series of screenshots and even a video below.

The OS is shown on both smartphone and tablet and it’s said to give up the Linux-based kernel and go with a proprietary one called Magenta. The UI shown here was detailed by a developer who played with the OS. This interface is known under the codename Armadillo. At first sight we seem to be dealing with a homescreen that works like a vertically scrolling list, that includes a profile picture, the date and current location. 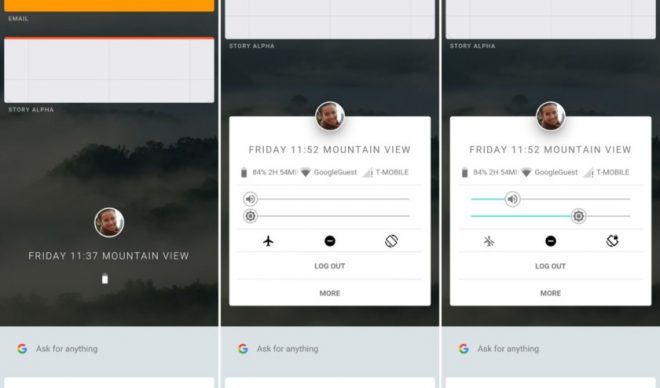 There’s also a battery icon at the center. Above the profile area one can find the Story cards, which show the recently opened apps. Below the profile bit, the UI will show a scrolling list of suggestions for the user’s day. A Home button also appears at the bottom when you leave the screen. Other features that have been associated to Fuchsia UI are the ability to place apps on top of each other via a long press on one of them. 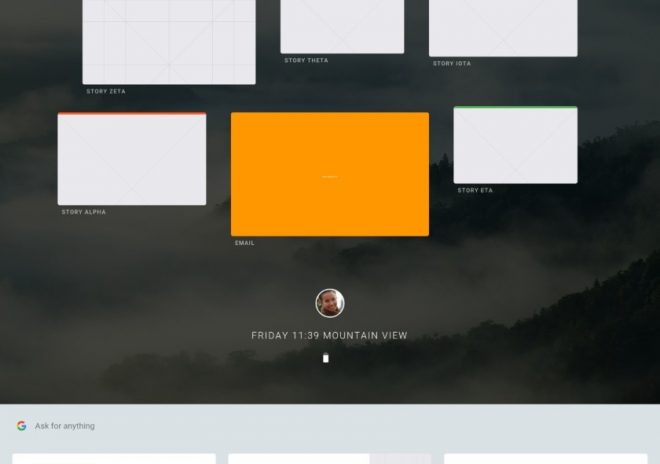 This will trigger a split screen mode, that lets you view the app space either vertically split, horizontally or you can even add a third app in the mix. The keyboard shown in the video below has a dark theme and Google Now cards are also part of the experience. More tech savvy people who have knowledge of the project have said that we may see this OS come up in 2020 or so.