Microsoft’s Surface Team was ready to answer questions on Reddit through an “Ask Me Anything session” and they did, shedding some light on the newly launched Surface 3 tablet. The product is meant to hit the stores in May and apparently there will be a LTE version later on. 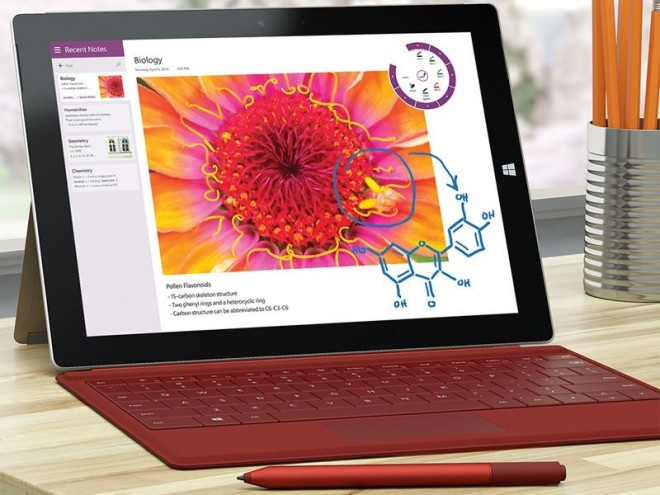 Among the interesting info uncovered by the AMA there’s the fact that an unlocked LTE version is coming, but there’s no ETA on that. The LTE version comes with GPS and it appears you can connect up to a 4K monitor, but only at 30 Hz or so. Surface 3 comes with the same WiFi and Bluetooth chip and software as the Surface Pro 3, in case you were wondering.

The slate also brings Always On Connected standby, it can be used for editing and the MS team promised 10 hours of video playback for this model. The microUSB port allows it to be charged from remote battery packs. The decision to make the kickstand move around at only 3 angles was made in order to keep the product affordable, thin and light, apparently.

Keep reading in the source link below for more answers.