Over the past week or so, the whole world was in shock after the Germanwings plane was crashed into the Alps by the copilot Andreas Lubitz. Well, a tablet offers insight into the mind of the controversial Lubitz. 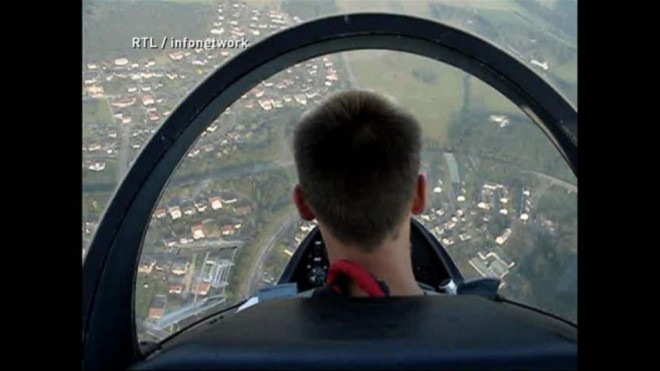 It appears he did some online research regarding cockpit doors and suicide methods a few days before the crash, according Düsseldorf prosecutors. The slate was found in the copilot’s flat and it was analyzed. The browser history hadn’t been deleted and search terms included medical treatments, as well as different methods of committing suicide.

On at least one day Lubitz has spent minutes entering search terms about the cockpit doors and their security setup. The user name and personal content confirmed that the former copilot owned the device. The gadget in question is still analyzed and the exact search terms won’t be released to the public. The simple fact we know of this, may be just another reason for Google to start paying more attention to what certain employees of certain companies are searching for.

An example would be drawing a big red flag if an employee at a nuclear plant is looking at suicide methods, if you ask me… 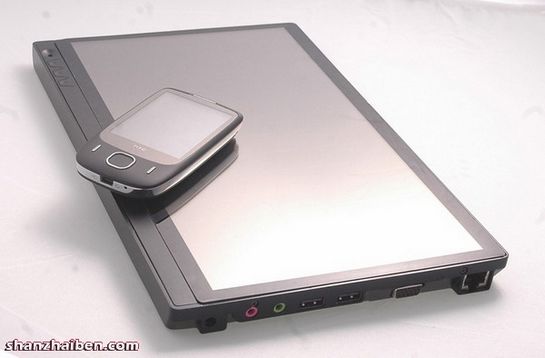