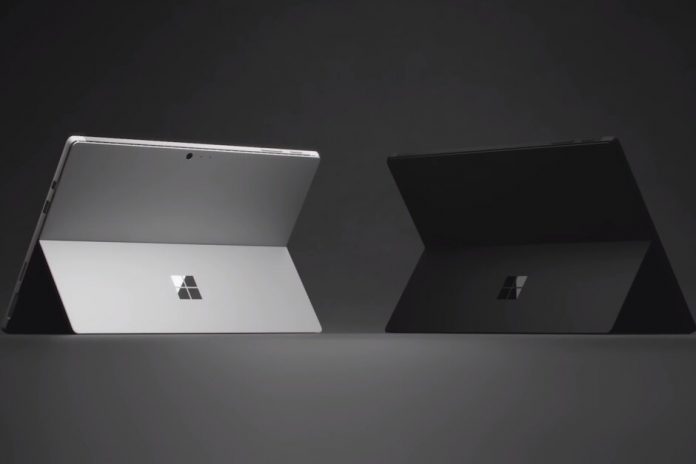 Now that we’ve learned Microsoft has an event scheduled for October 2nd, it’s also time to discover that the Microsoft Surface Pro 7 had some specs leaked. Nothing major just yet, but enough to get a general idea about the device.

A report from Germany claims that the new Surface Pro will come with slimmer bezels and a flatter design. It seems that all of its versions will feature 4G LTE connectivity. They will also be powered by 10th generation Intel Core processors and some versions will even rely on ARM CPU cores, via the 7 nm Snapdragon 8cx CPU. This one integrates a Snapdragon X24 modem chip, that supports download speeds of up to 2 Gbps.

The DisplayPort is now gone, in favour of an USB-C port, but Surface Connect remains on board. Don’t expect Thunderbolt 3 though… Microsoft is also prepared to offer some new Type Cover accessories for the Surface Pro 7, with new hues. There was a patent popping up last year, that hinted at a new manufacturing process for the TypeCover, that would make it 20% lighter and thinner.

There’s also a trackpad for the keyboard, which could be integrated directly into the circuits. Odds are that the new Surface Pro arrives with a 12.3 inch display and we could also witness a battery capacity increase. The Surface Laptop 3 is also expected on October 2nd, getting rid of the Surface Connect and opting for USB-C and USB-A ports.

A full aluminum model has been prepared for business customers, sans alcantara, it seems. That one will feature swappable SSDs. We’ll learn more come October. 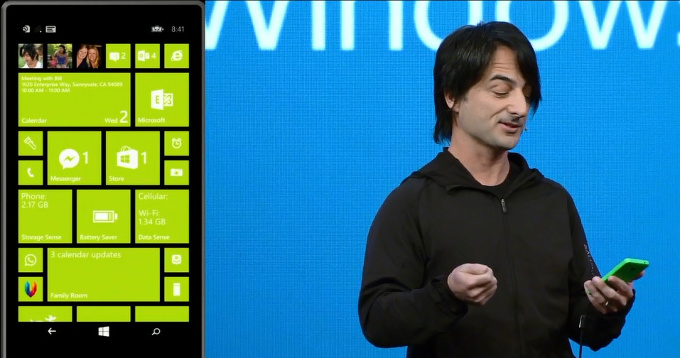