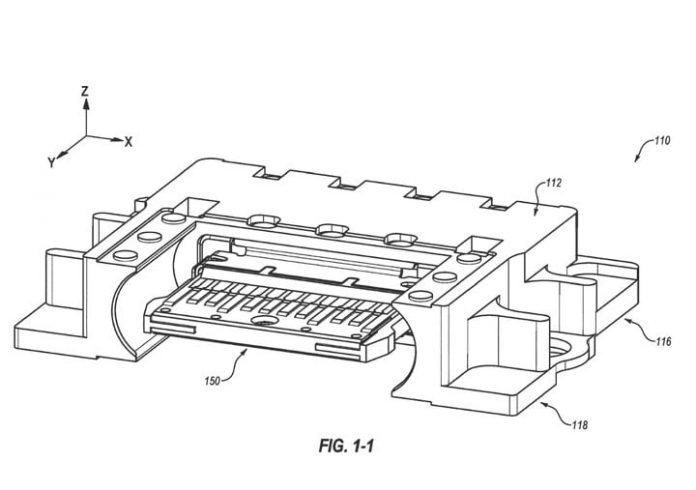 While Apple is rumored to be ditching the Lightning port next year and even more on to USB Type-C, it seems that other big companies are also ready for a switch. Microsoft is preparing to transition to USB-C and it’ll have to adapt its Surface devices for that.

How do we know? Microsoft recently filed two separate USB-C patents, one for an USB-C housing and a second patent for the cabling. They were both filed with the USPTO that dates from April and May 2017. The housing assembly may be directly attached to the chassis of the device and it may also secure an USB-C plug. The documents show curved side walls and a “tongue” that has a mid plate section.

The new design may allow Microsoft to save some space and make slimmer devices. The housing may end up bolted to the chassis or attached through an adhesive compound, you know those that anger the folks of iFixit in teardowns. Microsoft also has a foldable device coming, codenamed “Andromeda”, which may make use of the latest such tech. A slim USB-C enclosure assembly could make even the Andromeda lighter and slimmer.

That device is expected in later 2018, if it’s ready on time. Microsoft did play around with USB-C on a few hardware products, like the Lumia 950, which actually inaugurated it. Surface Book 2 also had it, but you won’t find that port on the new Surface Pro, Surface Laptop or Surface Studio. Expect a Surface Pro 6 with such a port and maybe even the low cost Surface Tablet.

Microsoft Surface Go Gets a Catchy Series of Ads (Video)